Is Adelaide on the cusp of something big?

The so-called ‘second tier’ of Adelaide was laid waste during the 1990s but a new generation is reclaiming the territory.
Geordie Brookman 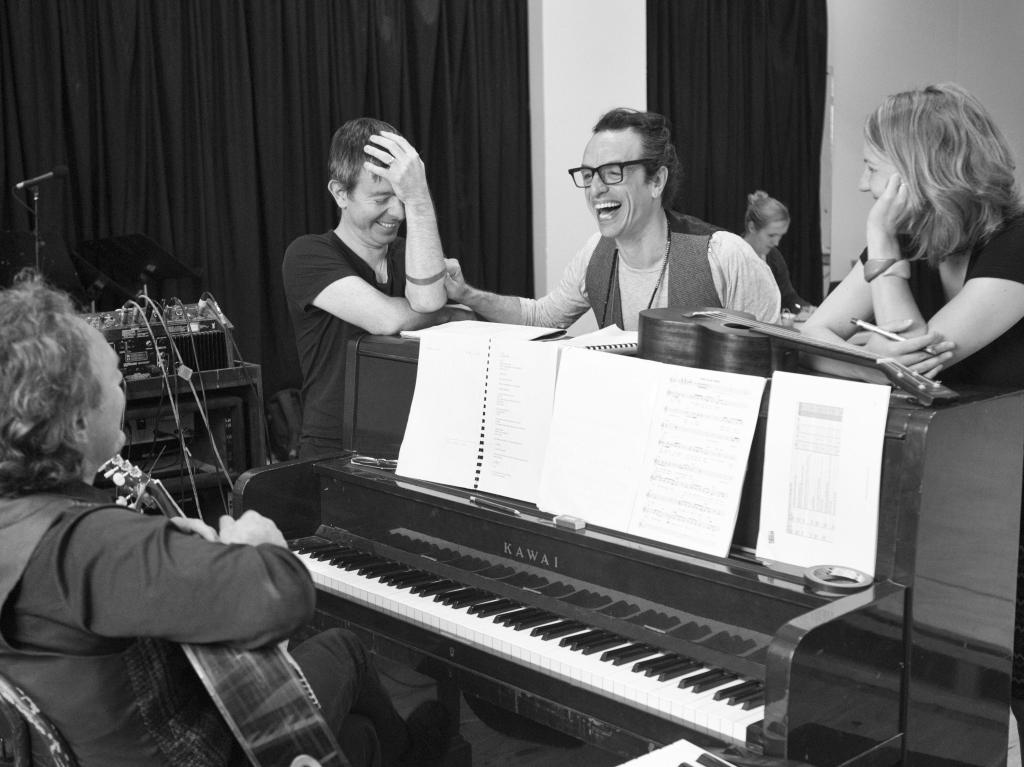 I grew up around the theatre. The corridors, offices and rehearsal rooms of the Adelaide Festival Centre were regular after-school haunts in the late ’80s and early ’90s. I watched big musicals premiere in Adelaide and thought nothing of the blend of Australia’s best that were resident in the city. Adelaide was a buzzy place, or so it seemed to me. Like many, my time at University was marked by a changing sense of the city around me. For a moment in the ’90s Adelaide seemed to be, well, about to really happen. Then in the early 2000s something stalled; it seemed almost that the air went out of the place. Or that’s the way that my cynical 21-year-old self saw it. I did, as many others had done before, and decamped to the bright lights of Sydney, returning occasionally to create work and make unhelpful snarky comments about my hometown. I returned full time in 2008, thanks to a leap of faith taken in me by Adam Cook, and the place still seemed, well, deflated. Then, bit by bit, things started to shift.

Let’s get the sweeping generalisation out of the way. I believe culture, like many things, is cyclic. It ebbs and flows according to a mass of variables and it’s often only in hindsight that the patterns and key moments in the historical narrative emerge. Both excitingly and worryingly I believe that Adelaide is facing a similar moment to that faced a decade ago. There’s an energy to the place, the beginnings of the laneway culture that used to be Melbourne’s sole preserve and a new generation of makers and entrepreneurs who, finally, aren’t defined by being pre or post Dunstan. Are we going to deflate again or harness this momentum and make something for the longer term?

The arts, I believe, provide a window into some of the challenges and opportunities. I can’t speak for other art forms but the theatre industry is a delicate ecology. All levels of it are interlinked and mutually dependent to a massive degree. From the bureaucrats at Arts SA, to the programmers at the Festival Centre, the Festivals, the staff at State Theatre and Windmill, the small to medium organisations like Brink, Slingsby, Patch, Vitalstatistix and The Border Project, the independent companies and venues, the arts journos and the tertiary institutions, we all operate in the same small patch and more often than not share a great deal. Every decade or so, the small to medium sector reinvents itself and we see new companies rise from the ashes of old. We feed each other and move through the different ‘tiers’ (a bullshit, but dominant, term if ever I heard one) with great regularity.

Since the Major Performing Arts Board system was revamped as a result of the Nugent Report in 1999, the major companies have enjoyed great security. In many ways it’s been a good thing. Consistent employment for artists, art of scale being created and, most of the time, a trickle-down effect to practitioners lower down the food chain. But strength at the tip of the iceberg shouldn’t be proof of health throughout and this is where the connections between the late 1990s and today are so important. The so-called ‘second tier’ of Adelaide was laid waste over the course of the ’90s; the Stage Company, Junction Theatre, Doppio Teatro, Mainstreet, Magpie and Red Shed all disappeared. A couple had probably reached the end of their natural lives as companies, others were simply defunded as available subsidy shrank or other priorities emerged. Other companies were forced to margins, no longer funded in a way that allowed them to produce at scale. A critical part of the ecology was destroyed. Many companies that did critical work in introducing audiences to the artform withered or disappeared.

Bit by bit companies have grown to take some of that space. Generational change has swept through many parts of the city. People like Brigid Noone, Larissa McGowan and Nick Mitzevich are making waves. Slingsby, the Border Project, Patch and Windmill are touring the world. When faced with brick walls or slow bureaucratic timelines many artists are simply doing it themselves like Erin Fowler and Amber Cronin at the Mill. We still have many of the country’s best and most innovative, directors like Chris Drummond and Rosemary Myers, film-makers like Sophie Hyde and Bryan Mason, performance makers like Emma Beech and Jason Sweeney. However, many of these companies and artists are limited to one or two major projects a year; they pull things together through a mix of project grants and sometimes some base level funding. It makes it hard to get up a head of steam.

With the federal funding landscape unclear, local funding suffering under efficiency dividend after efficiency dividend and the lack of any properly funded artist-controlled spaces in the CBD, there are a range of reasons as to why Adelaide might again slip back. I hope not. The artists are here, they are making the work. Given the right platform, they just might help this fond old ‘big country town’ become one of the best small cities in the world.