How we’re losing the history of Australian dance 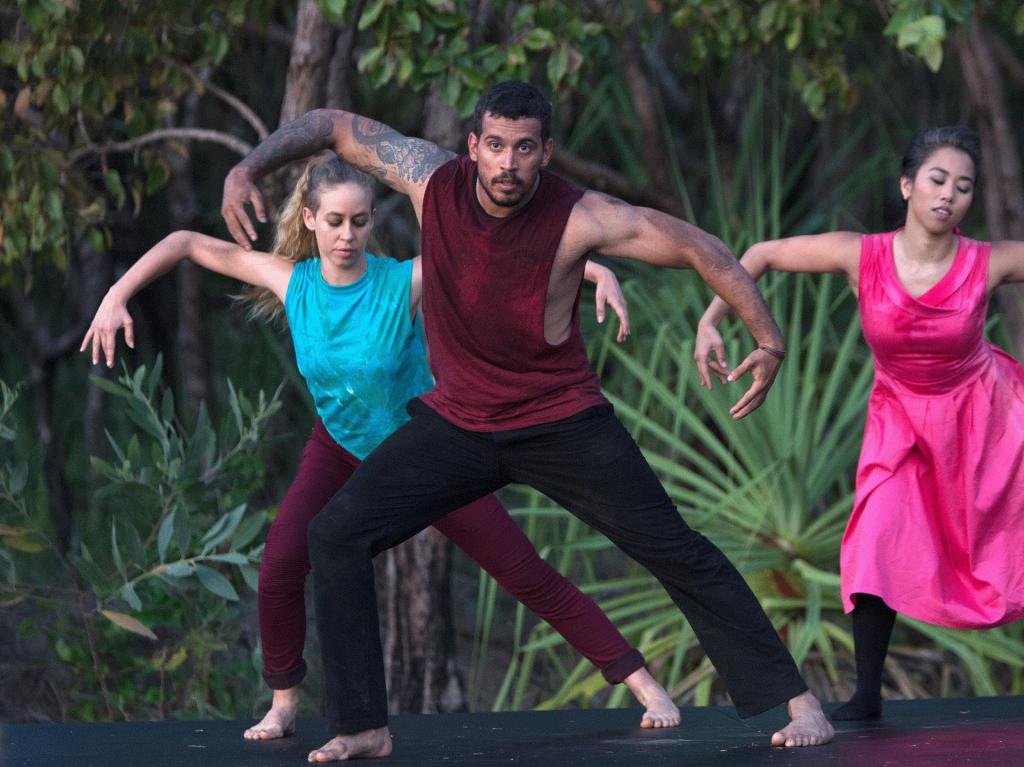 I was interested by Colm O’Callaghan’s article on the National Dance Forum (NDF) in Darwin, after the recent announcement that Ausdance National (AN) is being wound up by the current board, a decision that has provoked dismay amongst many in the dance community.

Like O’Callaghan, I’m heartened by the NDF’s focus on First Nations dance at a time of the Uluru Statement and Stan Grant’s film The Australian Dream. However, I am struck too by a sense of resignation from the dance community that Ausdance National might be no more. This is not my position, nor is it the position of Honorary Life Members and Australian Dance Awards Lifetime Achievers.

I believe the network of state organisations cannot effectively exist without a national body and structure steering achievements nationally and internationally. I’m awaiting a unified response from the Ausdance network, but elders are working actively with the AN board to investigate how our national service organisation might continue to provide leadership in liaising with and advocating for the sector with the Federal government, raising the profile and promotion of dance.

‘The network of state organisations cannot effectively exist without a national body and structure steering achievements nationally and internationally.’

As someone with a long involvement with Ausdance I am struck by O’Callaghan’s heartfelt response to the themes of ‘Radical. Specific. Achievable’ and his contemplation on positioning First Nations dance in this country.

‘We must work towards a sustainable dance ecology’: Dr Jeff Meiners

His comments reminded me of my first decade as an Australian citizen, excited to participate in the first Australian Youth Dance Festival (AYDF) in 1997, which had a strongIndigenous presence through AN’s grants from ATSIC to bring young Indigenous dancers to Darwin. The AYDF was initiated by AN and collaboratively produced with Ausdance NT and Tracks Dance.

A focus on young people

Since then, the AYDF has consistently included essential Indigenous components for young people, as it did in this year’s Melbourne event, led by Ausdance Victoria. This continuity highlights the importance of having a national service organisation to generate and lead culturally inclusive initiatives.

In the 1970s and 1980s, AN had strong associations with activists such as elder Fay Nelson, African-Americans Carole Johnson and Ronne Arnold, as well as Margaret Walker, Raymond Blanco and Marilyn Miller, whose own work variously established the National Aboriginal and Islander Skills Development Association (NAISDA) within the tertiary education sector and the Aboriginal and Islander Dance Theatre.

Ms Nelson reflected on her 1970s experience in the Green Mill papers New Dance from Old Cultures (1996), published by AN:

It seemed to us that people did not believe that Aboriginal dance was a valid art form, people seemed to think that it was too raw and too unsophisticated to be appreciated by the wider dance community and audiences.

In the 1990s, AN supported the efforts of Christine Donnelly and the National Aboriginal Dance Council of Australia (NADCA) to draw groups and individuals together across the country through the presentation of three major Indigenous dance conferences.

AN also led the way with cultural protocol by including an Indigenous ‘Welcome to Country’ at the first Australian Dance Awards in 1997 where Stephen Page received the award for Outstanding Achievement in Choreography, for the artistic leadership of Bangarra Dance Theatre. This was an exemplar that is now standard protocol for Australian national cultural organisations.

In addition, AN worked with the network to ensure that First Nations leaders were prominent in two significant community dance events via NSW (Moving on 2000) and Queensland (Dance across the Landscape 2002). In 2005, AN staff worked closely with a then effective Australia Council Dance Board to present Creating Pathways at the National Museum of Australia, followed by Treading the Pathways, a three-year Indigenous dance development project led by Marilyn Miller, eventually leading to the creation of BlakDance. AN worked with Marilyn to create a new constitution, aims and registration on the Register of Cultural Organisations for BlakDance.

Back in 2007 AN coordinated meetings across Australia to develop ‘Dance Plan 2012’ with the Australia Council, which noted Indigenous cultural heritage as integral to our ambitions as a sector with Frances Rings’ opening statement:

In Australia we are fortunate to be driven by two streams of consciousness in our pursuit of excellence in the performing arts. One is the respect, understanding and promotion of its ancient cultures. This lies at our foundation, giving resonance and spirit to the creative force. And second is the fundamental belief that dance is a characteristic ingredient in the social, political, and artistic bloodline of our country.

I can’t cover all the achievements of AN here, but they can be found on the AN website, a treasure trove of information about Australian dance at all levels. AN is recognised as the most prolific publisher of Australian dance, and it is disturbing that without positive sector action, the website, like its publications and the Australian Dance Awards, is threatened.

We must surely work together towards a sustainable dance ecology that includes Ausdance National as our peak national dance service organisation.

Dr Jeff Meiners has wide experience in schools, with artists, education organizations, dance companies and international projects. Jeff was 2009 Australian Dance Award winner for Outstanding Services to Dance Education and a dance writer for the Australian curriculum. Jeff’s doctoral research So we can dance? focused on the school dance curriculum as a policy text.