Has digital become the new frontier for discrimination? (from the archives)

To mark UN Zero Discrimination Day we re-visit an article in which sector leaders warn about a growing discrimination across the arts, fuelled by uneven access to digital content.
Gina Fairley 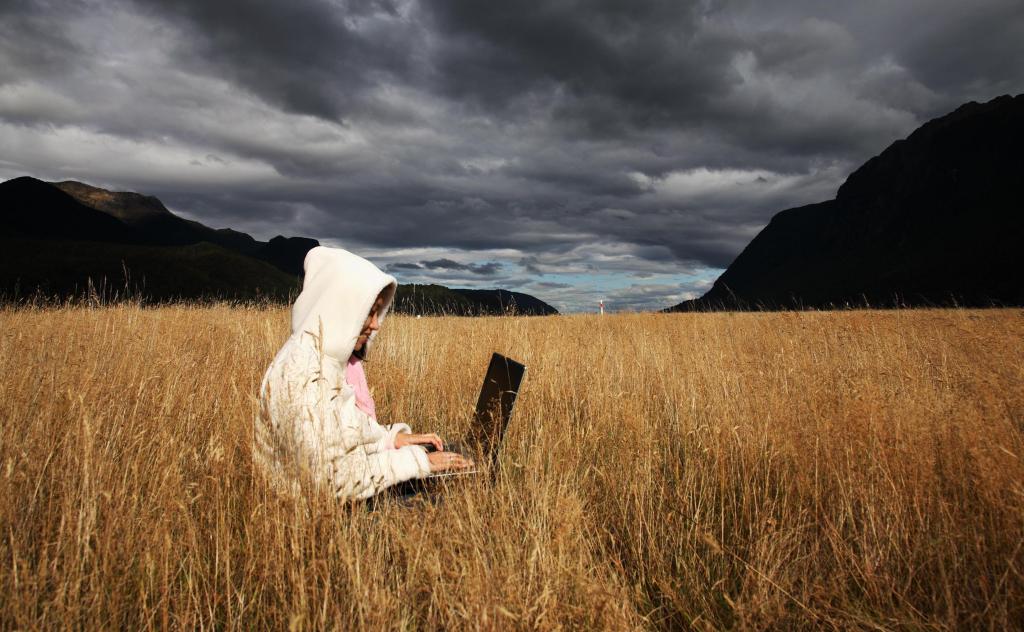 Recently, ArtsHub looked at the need for monetising digital content in the wake of the digital pivot that organisations have been forced to make.

It was an urgent need identified by a panel of leaders at the recent Australian Academy of Humanities Symposium – At the Crossroad? Australia’s Cultural Future – presented in Canberra.

Read: Are we funding this digital pivot the right way?

But it was not the only urgency they identified. The panel also heeded deep warnings about a growing discrimination across our sector.

On the one hand, the shift of content to online has given greater accessibility to a broader reach of audiences across our arts community.

Wongaiibon woman, and wheelchair user Gayle Kennedy said earlier this month in her Artstate Wagga Wagga keynote speech: ‘In the space of a short few months you have shown your hand – it suits you [this digital pivot], but it also suits us! And we are not going back.’

Kennedy’s message was that these past months have been liberating,  allowing those with disabilities to sit in the front row and listen to live music or watch a theatre performance without the everyday barriers they face.

Read: Technology means disability is no longer invisible, but it’s not enough

But the flipside, is that it has also denied access for many due to location, broadband speed, tech skills, economic barriers to equipment, and even authorship.

Indigo Holcombe-James has been collating research in her role at RMIT School of Media and Communications, which looks at the pressure points of transition to this new digital world of ours.

She believes we are witnessing, ‘a rapid discrimination on the rise’, adding that ‘access to, and use of, digital content remains uneven.’

Telling stories through digital platforms and technology is not new. But Holcombe-James reports that 13% of the national population remains entirely offline.

More disturbing however, is the unevenness of access that falls along geographic, social and economic lines.

‘There is huge diversity when it comes to accessing data and cost of that access and the abilities to use that access,’ she said. ‘You are more likely to find this within racial minorities, elderly, rural [dwellers], and with lower levels of education.’

In another conversation this week with Jill Orr, artist and Senior Lecturer at Federation University Arts Academy,  she described one of her students, living on a farm in a remote location having to deal with a bad internet connection and would ‘…drive to the base of a telephone tower and set up her laptop on the dashboard and did our class from there.’

While in the arts we are willing to tack on the challenges and be innovative in our solutions (often with limited resources), access is an imperative in our age that goes beyond a personal responsibility, to a government one.

Holcombe-James said that when we are talking about digital access, that needs to ensure that a ‘person can access connectivity and data at an affordable price; that they have the skills and ability to use – and use in the way they want to use – digital platforms.

She added that funding, ‘needs to be around developing skills and not just getting a digital program up now.’

THE NEW (NOT SO) GREAT EQUALISER

Dr Wendy Were, Australia Council for the Arts’ Executive Director, Advocacy and Development echoed Holcombe-James with her concerns for uneven access – both technical and skills based – when it comes to regional and remote artists, especially our First Nations artists.

She said that, ‘Digital literacy is fairly low across the arts [in general].’

Were said that the COVID digital pivot has enabled, ‘incredible First Nations culture to reach more people in ethical or sustainable ways, without the risk of health to this [often] vulnerable community of artists.’

She continued: ‘But access to technology, infrastructure and expertise are a growing gap with First Nations people, and then culture competency when it comes to recognising and respecting First Nations protocols within the digital space. It is unaddressed and complex.’

Were was talking about cultural safety and the right to knowledge, often based on initiation, age, gender and so on.

‘There remains a huge lack of understanding of the diversity of the First Nations experience, and that is also an added complexity to transitions being made to the digital space, Were added.’

‘Frankly, if I was to back any content, it would be backing our First Nations – this is Australian content that is truly unique, and it has a global interest,’ said Were.

When thinking about digital skills and uneven access, the panel said that it is also looking within an institution, as well as looking out.

‘It is not only who gets to see, but who produces this content,’ Holcombe-James said. ‘We also need to understand this unevenness and our ethical responsibility.’

Were said that one of the most successful digital engagements she had observed was by the Chicago Museum, which hired a YouTuber to do their social media.

She added: ‘We have been neglecting the future of our young people. By recognising digital culture is dominant in their lives, we need to hand over to young people to create their own models for sharing and content production.’

The Council’s research show that 4 in 5 young people participate in arts events, and that 91% of young Australians recognise the positive impact of arts and culture.

In other words, they are big consumers of cultural work, and spend a lot of time looking at it online. Wouldn’t they then be the ‘experts’ in this digital environment?

Perhaps it is a professional ageism within the sector that is a further silent discriminator?

Were said: ‘My kids laughed at me when I said I was doing digital transformation … [Access] is also is thinking about who you need to be part of team, and what those new roles might be.’

It was a view echoed by Australian playwright and Sydney Festival Artistic Director, Wesley Enoch AM: ‘Younger people in our organisation said to us, “We don’t call it digital; it’s just our work”. There is in-theatre work and at-home work.’

Clearly, a lot remains unsolved in a terrain that is moving at lighting speed. The warnings suggest that we need to put the brakes on a little to work through some of these problems in order to be an ethical and socially and culturally responsible sector – as well as a digitally engaged one.

The panel Technologies & Creative Futures was presented Monday, 16 November, 2020 as part of the 51st Academy Symposium hosted by the Australian Academy of Humanities.