In every generation, the work has to start anew as gender inequality in the arts is once more recognised, resisted and challenged.
Tamara Winikoff
[This is archived content and may not display in the originally intended format.] 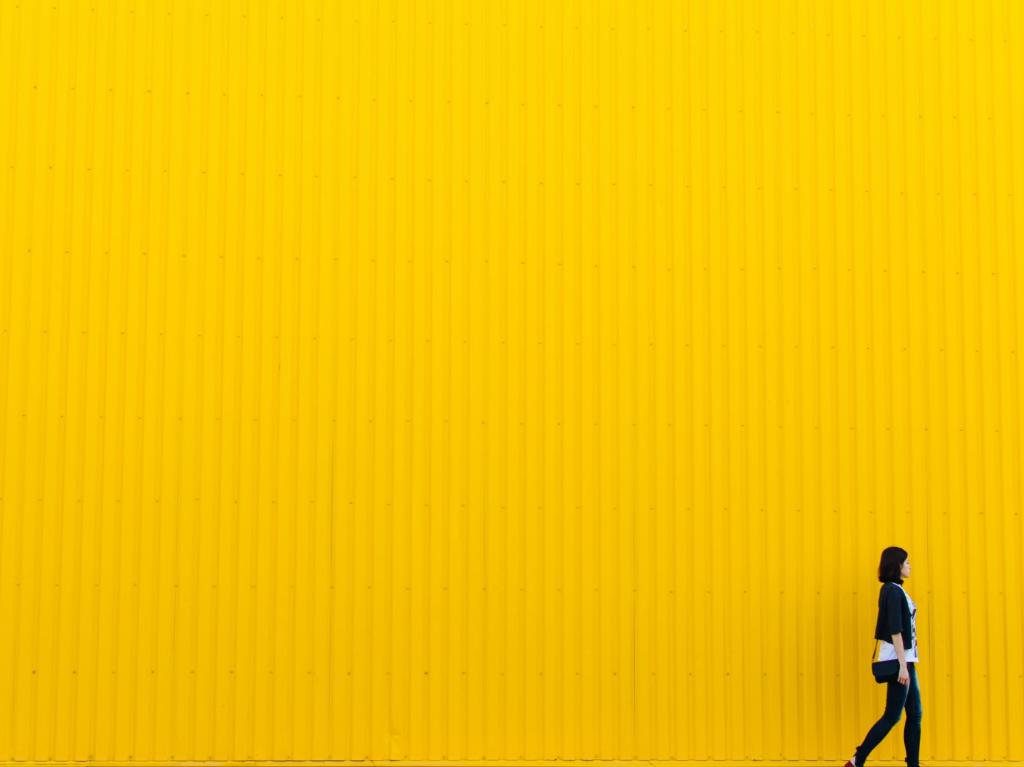 In every generation, the work has to start anew as gender inequality in the arts is once more recognised, resisted and challenged. The latest, sometimes quite unexpected revelations are contained in new research just published by artist Elvis Richardson on her CoUNTess blog which has been providing insights since 2008. The Countess Report methodically compiles and analyses data and maintains the rage which has continued in waves of activism since the 1970s, when there was a mood of optimism for change and a sense that the major battles could be won.

A time of protest

Women in the art world first began to protest against the inequities of representation and opportunity as part of ‘second wave feminism’ in the 1960s, when artists like Vivienne Binns and Juno Gemes were giving performances and staging exhibitions about feminist issues. This was taking place during a period when broader civil rights activism was raising issues of Aboriginal land rights and gay and lesbian discrimination and protests were being staged against the Vietnam War.

In particular, around the time of the International Women’s Year in 1975, new structures and mechanisms were being used to create change. The Women’s Art Movement, set up in 1974 with groups formed in Sydney, Canberra, Melbourne, and Adelaide, began with the aim of promoting women artists, exposing problems of discrimination and providing a sense of solidarity and mutual support, which resulted in a surge of creative action and artwork.

In 1975, the Australian Women’s Art Register was established by artists in Melbourne, to record and promote the work of Australian-based women artists. The Register continues to today, now holding a collection of images dating back to 1840, which document the cultural contribution of Australian women artists and their art practices. It has just celebrated its 40th anniversary with a multi-venue curated festival of feminist visual art events across Melbourne.

Towards the end of the 70s, other mechanisms were established to attempt to shift the power. Several production houses were formed like the Anarchist Feminist Poster Collective, Mathilda Graphics, Blatant Image, the Women’s Warehouse Screenprinting Collective and Dag Printing. This was also a time when several feminist publications got going including LIP A Journal of Women in the Visual Arts and the Women’s Art Forum as an offshoot of the Women’s Art Register, both based in Melbourne. They not only published feminist writings but also held discussion evenings, artist talks and professional development sessions. Universities became other sites where discourse was generated through feminist art courses established by academics like Jude Adams and Ann Stevens.

Influential feminists from overseas were a catalyst at various key moments like US-based Japanese Fluxus artist Yoko Ono in the late 60s, American feminist writer Lucy Lippard who conducted an Australian lecture tour in 1975 and later the Guerrilla Girls brought to Melbourne in 1999 by RedPlanet for screenprinting workshops and lectures and again in 2012 giving a public lecture and workshop at the Victorian College of the Arts. Their signature was the use of gorilla costumes which allowed them to openly critique the inequities of the art world while protecting their identities. And last year Dr Maura Reilly, founding director of the Elizabeth Sackler Centre for Feminist Art at New York’s Brooklyn Museum spoke on the topic of ‘curatorial activism’ at the Art Gallery of NSW.

With the digital revolution, in the early 1990s the ‘Cyberfeminist Manifesto for the 21st Century’ was produced by VNS Matrix, an artist collective founded in Adelaide by Josephine Starrs, Julianne Pierce, Francesca da Rimini and Virginia Barratt. They presented several installations, events and public art works in Australia and internationally, working with new media, photography, sound and video. The impetus of the group was to explore the construction of power, identity and sexuality in cyberspace.

More recently, groups of young women artists have taken on the mantle including the King Pins and Brown Council, while new networks like the Adelaide-based Feminist Renewal Art Network (FRAN) draw together women who are active in the visual arts. A feminist Brisbane based artist run initiative (ARI) started as No Frills, with the directors then going on to form LEVEL, and now are running the Boxcopy ARI. In 2012, ‘Contemporary Australia: Women’ showcased the work of 56 women artists in a major exhibition held at QAGOMA in Brisbane. The program included a project of performative works, a film program curated by Margaret Pomeranz and evening discussions around the exhibition themes.

All this activity has been called the ‘Third Wave’ but really the talk had never stopped. In the last three years, important public discussions have drilled down into the theory. Contemporary Art and Feminism (CAF) was launched in 2013 at Sydney College of the Arts as an independent platform for art, scholarship and activism. In the same year, The f Word – Regional Feminist Art Forum, was staged at the La Trobe Visual Art Centre, Bendigo. Curating Feminism was co-hosted in 2014 by Sydney College of the Arts, Art Gallery New South Wales and the Museum of Contemporary Art and included an exhibition, master-classes, conference and Wikithon. The following year, Future Feminist Archive Symposium was presented by CAF and the Art Gallery of NSW Research Library Archives. This symposium brought together artists, archivists, filmmakers, curators and art historians to discuss ways to recover lost feminist archives.

The issue of women in art continues to need our reformist attention.

For people who are interested in learning more, some of the facts in this article have been drawn from the Australian feminist art timeline which starts from 1967, Read more here.

Tamara Winikoff OAM is Executive Director of the National Association for the Visual Arts (NAVA).