Do the new guidelines for the National Program for Excellence in the Arts conceal a funding cut? That’s the unanswered question from the release of new figures from the Arts Ministry today.
Ben Eltham
[This is archived content and may not display in the originally intended format.] 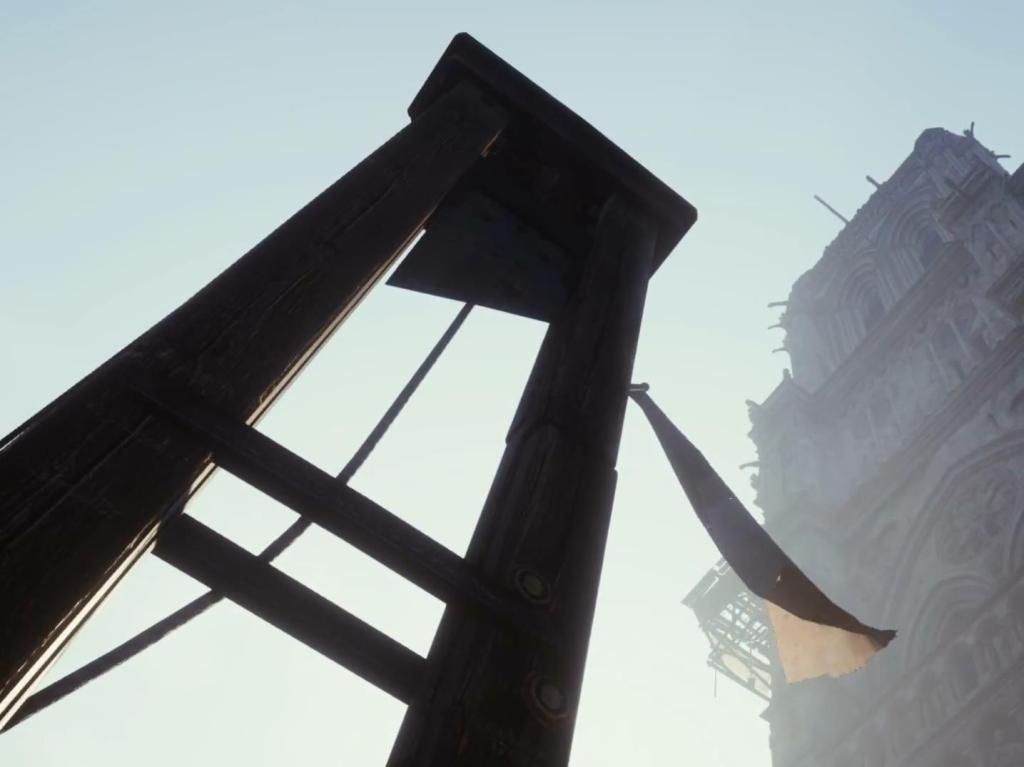 New funding figures released to ArtsHub by the Ministry today shows that a significant amount of the Excellence Program funding taken from the Australia Council will go, not to funding Excellence grants, but rather to existing initiatives in the festivals and regional arts sectors.

Festivals Australia, Visions of Australia and the Major Festivals Initiative will be funded from the $104.7 million for the Excellence Program redistributed from the Australia Council.

A spokesperson for the Ministry for the Arts told Arts Hub that the breakdown for 2015-16 is as follows:

In addition, there are administrative costs associated with the programs.

What does it mean? Approximately a quarter of the funds earmarked for the Excellence fund will not in fact go to Excellence Program grants. They will instead go towards funding the three existing regional arts programs.

This at least clears up the mystery of where the ‘missing’ $24.7 million not covered by Excellence grants would be distributed.

Moving the regional programs into the Ministry also allows the Ministry to take control over those funding programs and, if it wants to, apply different guidelines and funding priorities to them.

Industry figures are now speculating about whether this presages a shift in the regional touring programs towards the major performing arts organisations, in line with the well-publicised thoughts of the Arts Minister.

The information obtained today also appears to confirm the rumours afloat in the regional arts sector that, under the Ministry, new guidelines and funding will be used for Visions of Australia and the two festivals programs. An industry source tells ArtsHub that the industry has been told that new guidelines for the three programs will be ‘available soon’.

The move of the festivals initiatives to the Ministry will thus add more uncertainty to the sector, which is already in chaos. In addition to the widespread unrest driven by the Australia Council funding cuts, uncertainty and fear is rife.

As Wednesday’s guidelines confirm, the new National Program for Excellence in the Arts will not fund individual artists or multi-year operational funding for small-to-medium organisations.

This confirms the significant hit that the smaller and more experimental part of the sector will suffer in the new paradigm. The Australia Council’s cancellation of the six-year funding round has plunged the entire small-to-medium sector into deep uncertainty.

ArtsHub has spoken to a number of producers and arts workers laid off this week, as organisations respond to the uncertainty by retrenching staff.

The uncertainty will also begin to flow through to the cancellation of tours and performances. ArtsHub has been told that many performing arts organisations are already putting their 2017 plans on hold, with no ongoing funding to the small-to-medium sector of any kind announced after December 2016.

Regional performing arts centres are already booking 2017 slates right now. There is huge concern in the sector about who can and who cannot be programmed.

There is also an intriguing anti-writing skew to the Excellence guidelines. No mention is made of writing or publishing, which appears to rule out applications from magazines, book publishers and writing bodies.

Nor do we have any further information about the putative Book Council, apart from the fact that Louise Adler will be its Chair. No CEO appears to have been appointed and no information has emerged about the Book Council’s aims or operations.

Like so much else in the Arts portfolio under George Brandis, the future of Australia’s funded writing sector looks doubtful.

Confusion, uncertainty and anxiety: that’s the take-home message from the industry leaders ArtsHub has spoken to this week. The upshot of the tumult in federal cultural policy is likely to lead to further job losses, and perhaps even the insolvency of many smaller arts companies.