According to a report released today, Australia’s cultural sector still has a long way to go before it truly reflects our society.
Dr Jackie Bailey
[This is archived content and may not display in the originally intended format.] 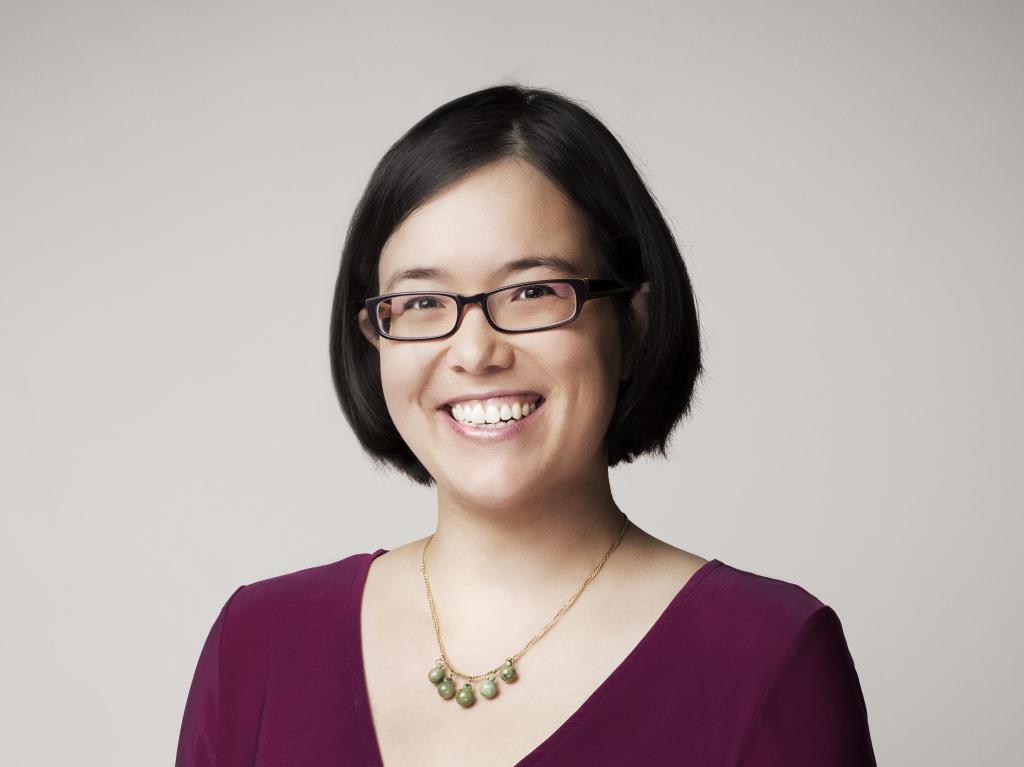 According to a groundbreaking report released today, despite much goodwill about diversity, more than half of Australia’s top 200 cultural organisations have exclusively white leaders on their boards, award panels and occupying executive roles.

Shifting the Balance: cultural diversity and leadership in Australia’s arts, screen and creative sectors was produced by Diversity Arts Australia with BYP Group and Western Sydney University, with funding from the Australian, National Commission for UNESCO. The report was co-authored by Lena Nahlous, Jackie Bailey and James Arvanitakis. The research, the first of its kind in Australia, examines the level of cultural diversity amongst the 1980 leaders of Australia’s top 200 arts, screen and cultural organisations.

Four out of 10 people in the Australian community come from a CALD background, but fewer than one in 10 of the leaders of Australia’s top screen, arts and cultural organisations are CALD Australians.

‘The rich cultural diversity of Australia is something most Australians are rightfully proud of,’ said Diversity Arts Australia Chair Professor James Arvanitakis. ‘But this has not materialised into a diverse cultural environment.’

Lena Nahlous, Executive Director of Diversity Arts Australia, said that the aim of the research, undertaken with funding from UNESCO, is not to ‘name and shame’, but to help the sector improve. ‘By undertaking this research, we hope that Australia’s creative sector will be better able to identify and address barriers to inclusion by people with CALD backgrounds.’

Shifting the Balance sets out concrete actions for Australia’s major cultural organisations, government agencies and investors. These include a commitment to minimum diversity standards and targets to achieve equitable CALD representation in the Australian cultural sector by 2024.

I worked with Diversity Arts Australia on Shifting the Balance and one of the key takeaways for me was the incredible potential for targets to transform the cultural landscape.

Over the past three years we have seen a major transformation of the representation of women in key creative roles in the film and TV industry. Australia’s screen funding agencies have almost all achieved gender parity across the roles of directors, writers and producers on funded productions.

How did they do it?

Australia’s screen agencies, led by Screen Australia, began introducing gender equity targets at the end of 2015. They also introduced funding initiatives to support the achievement of targets and, in some instances, agencies linked mainstream funding eligibility to the inclusion of female key creatives.

After more than one hundred years of gender disparity, it took Australia’s screen agencies less than three years to shift the balance in gender equity in the key creative roles on agency-funded productions.

Of course, there is still work to be done to advance and maintain women’s equitable representation. But this is undoubtedly a historical achievement.

I am watching with interest to see if Australia’s arts, creative and screen organisations will build on this incredible success and implement targets, supported by funding, for cultural diversity.

Cultural funding agencies have long supported cultural diversity through one-off initiatives and professional development programs. But Shifting the Balance, along with previous research reports and data sets, shows that these efforts, while positive, are not enough. There were special initiatives for women in screen before 2015, but it was not until the introduction of targets that gender equity was actually achieved.

We all need accountability aids – that is why businesses have KPIs and why I, as a writer, have a daily word count target (am I there yet…?) Targets are a way for funders to make themselves accountable. As our nation’s screen agencies have shown, targets are also a spectacularly effective tool for achieving equity.

The data is unequivocal: Australia’s cultural leaders are simply not representative of our richly diverse Australian community. The question now is, what are we going to do about it?

Jackie Bailey was a co-author on Shifting the Balance: Cultural Diversity in Leadership Within the Australian Arts, Screen and Creative Sectors available from the Diversity Arts (DARTS) website.