Australia’s museums need to collect history as it happens

In the wake of Australia's unprecedented bushfires, museums should already be collecting items from the catastrophic events.
Natalie Bradvica 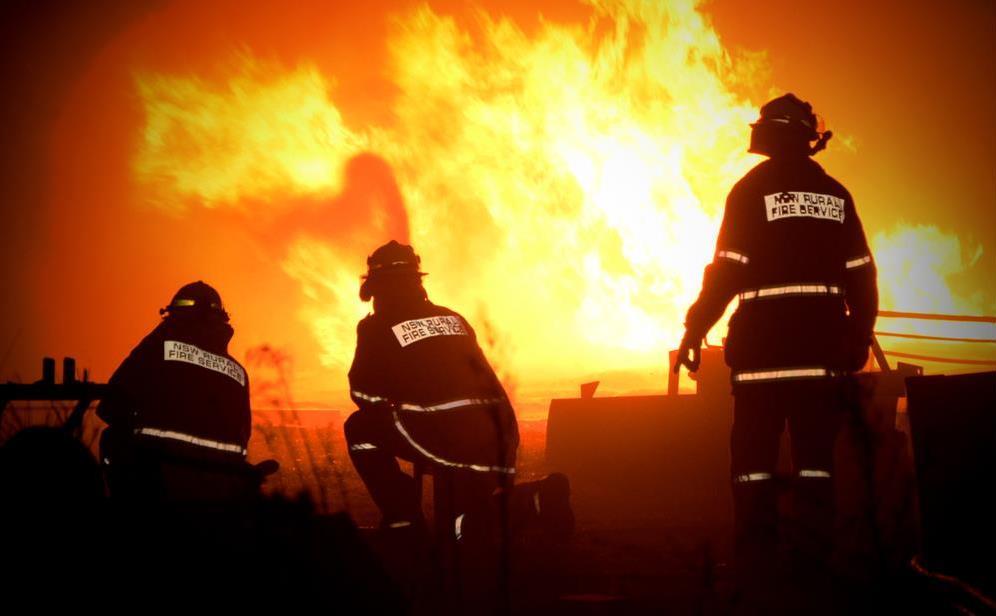 Over one million hectares of New South Wales’ sunburnt landscape has been charred, nearly half of the koala colony at Port Macquarie has perished, and at least 150 properties have been destroyed.

Emergency services are battling blazes in blackened uniforms, residents have been returning to their homes with few belongings remaining, and environmental activists have been protesting with hand-painted placards. Police Minister David Elliott described the recent devastation as ‘the most dangerous bushfire week this nation has ever seen.’

This is history happening in the present.

And our country’s museums should be collecting items relating to this week’s fires.

Museums and their curators are responsible for preserving our history. Yet, the term ‘history’ has been dissociated from its traditional understanding as being located – albeit ambiguously – very far back in time.

Consider how platforms like Facebook, Instagram and Snapchat offer a ‘stories’ feature, where social media posts disappear after 24 hours and are placed into an archive embedded in the application. This is one example which illustrates how history is being redefined; no longer does the term relate to events that occurred 50 years ago. It now refers to what happened yesterday.

History is being redefined; no longer does the term relate to events that occurred 50 years ago. It now refers to what happened yesterday.

Of course, it’s undeniably risky when the collection of contemporaneous testimony, footage and artefacts are motivated by affect, instinct and haste; a practice known as ‘rapid-response collecting’ which has been embraced by institutions, particularly in the United States of America, in the wake of pivotal civil rights demonstrations and unrest. In the moment, it’s serendipitous.

There’s no way to predict if the relics will retain historical importance down the track, and deaccessioning is tedious. While in limbo, these items will take up valuable storage space which is expensive to maintain. And the conservation of tangible objects impacted by natural disaster is a costly process.

Perhaps the most sensitive risk pertinent to our volatile bureaucracy is that by collecting items from the bushfires, museums can be viewed as politicising the devastation.

The bushfires have led to vociferous disagreements between members of government over whether climate change is to blame. Former Deputy Prime Minister, Barnaby Joyce, has been publicly crucified over his suggestion that climate change campaigners were partly responsible for the catastrophe due to their calls for the reduction of controlled back burning.

However, in our turbulent period of fake news, climate change inaction and cultural anxiety, we need to preserve these types of items as irrefutable signifiers that these events actually occurred, especially as Australia debates its identity and its future.

As history is happening instantaneously, our museums should adopt rapid-response collecting and utilise their unique potential as facilitators for learning to become active agents for change. A better understanding of an inevitable event like bushfires – which have become integral to our Australian identity – will benefit our nation and the world for generations to come. We must recognise disaster and trauma as forms of knowledge prior to discourse.

Natalie Bradvica is an arts writer. She is studying a Master of Art Curatorship at the University of Melbourne.