Are we finally counting right?

A push for greater gender equality in exhibitions at major art museums appears to have gained traction, but can the spike be sustained?
Gina Fairley
[This is archived content and may not display in the originally intended format.] 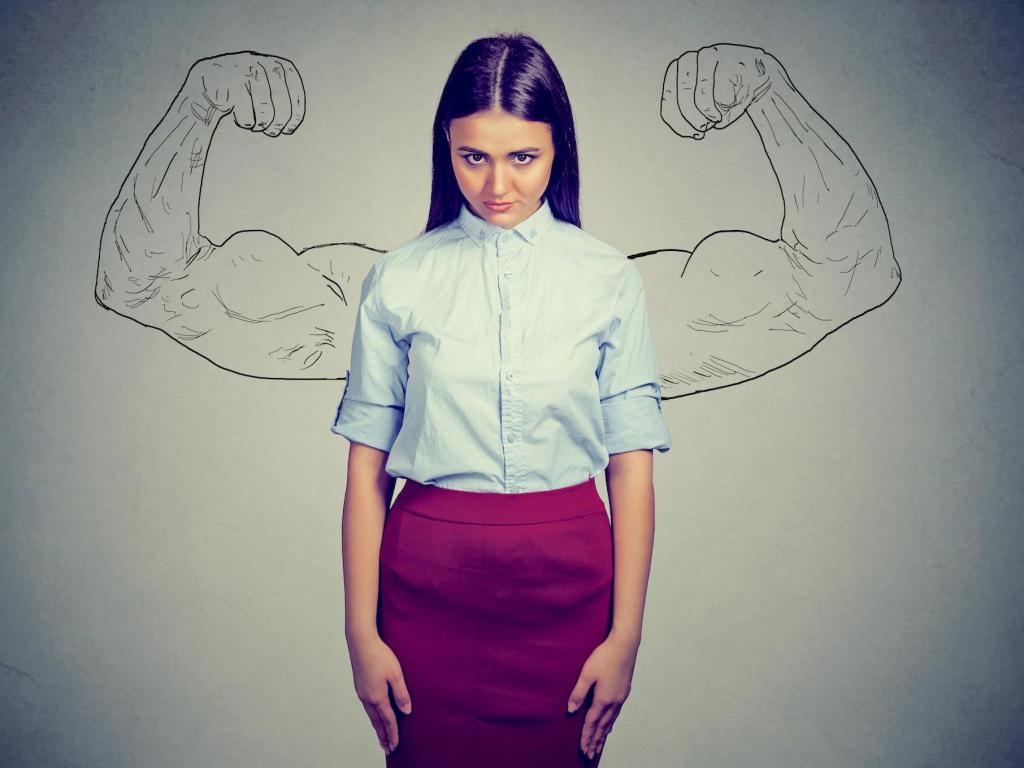 Statisticians have made a profession out of looking at the frequency with which things occur. Artists, on the contrary, find little pleasure in numbers and data. But this calendar quarter, there is news in numbers that not only advances the environment for some artists, but could be used to advocate greater equality within the arts sector.

There is currently and exceptionally high number of survey exhibitions and major solo shows by female artists at mid to high-end institutions.

Is it just a case that this year, everyone has gone, ‘Oh shit, we better get our balance right’ – to make up for past flaws – or is there something else going on?

The optimistic answer would be that these exhibitions present a damn good line-up of artists, and the fact that that they happen to be women is incidental. 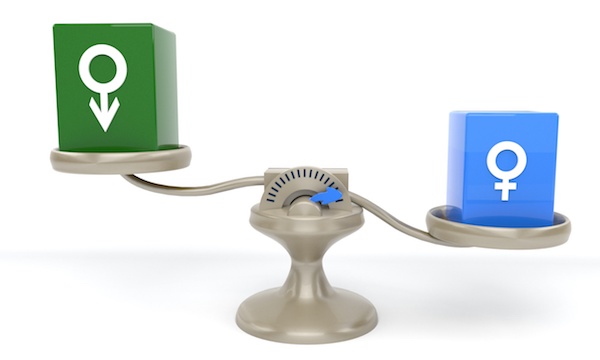 Coincidentally, this roll out of shows by female artists seems to have reached a kind of crescendo this calendar quarter – with the CoUNTess blog launching a fundraising campaign to support continued research and editorial. It reached 60% of its goal, supported by 223 people to the sum of $15,003.

For me it is a slightly bitter sweet achievement. Pitched through the Australian Cultural Fund, the crowdsourced campaign had a strong industry target – and yet – by not reaching its goal (or arguably the standard $20,000 Australia Council Grant), it would demonstrate a reality that continues to sit counter to this current programming trend of exhibitions.

The blog CoUNTess: Women count in the art-world was founded by artist Elvis Richardson and has published data on gender representation in Australian contemporary visual arts since 2008.

This year we have seen an injection in the arm of those statistics, but the big question is whether that new level can be sustained.

If we look at this calendar quarter alone (August-November), these were the exhibitions mounted across state and metropolitan galleries that were either major solo exhibitions or surveys by female artists:

Linda Jackson and Utopia at Art Gallery of South Australia looks at more than 40-years of this iconic Australian fashion designer and in particular, her artnership with Aboriginal women at Utopia Station. 15 March – 29 October 2017.

Jenny Watson: the fantasy of fabric is a major survey curated by Anna Davis for the Museum of Contemporary Art Australia (MCA), 5 July – 2 October 2017.  Read review.

Sally Smart: The choreography of cutting is a major new work currently featured in the vestibule of the Art Gallery of South Australia.

Pat Brassington: the body electric – a mid scale collection solo at the Art Gallery of NSW that celebrates the career of this 75-year old Tasmanian based artist. 16 August 2017 – 11 February 2018.

Mazie Karen Turner: Between dream and earth is a post-humous survey of the Newcastle artist with work stretching back to the 1980s. She died in 2014. Showing at Newcastle Art Gallery, 2 September – 5 November 2017

Yayoi Kusama: Life is the Heart of a Rainbow. This major survey of one of the world’s most recognizable artists, now in her late 80s, will be presented by QAGOMA 4 November 2017 – 11 February 2018.

Louise Paramor: Palace of the Republic is a specially commissioned installation involving a multitude of new paper sculptures that reference Paramor’s earlier artistic practice in conjunction with a survey of her recent colourful plastic assemblages. Showing at NGV Australia, Federation Square, 17 November 2017 – 12 March 2018.

Helen Maudsley: Our Knowing and Not Knowing. At 90 is one of Melbourne’s most senior artists with an artistic practice spanning seven decades. Her solo at the NGV Australia will display 30 recent paintings and drawings. 17 November 2017 – 12 March 2018.

And in the same week this article was published, Queensland’s GOMA announced that it would presented the largest solo exhibition of an Australian artists in its decade-long history. That artist is Patricia Piccinini, with an exhibition of new and large-scale commissioned work. Titled Patricia Piccinini: Curious Affection it opens 24 March 2018 – 12 August 2018.

It would be also be remiss not mention the important exhibition that toured to three state museums this year – O’Keeffe, Preston, Cossington Smith: Making Modernism – which travelled from NGV to QAGOMA and AGNSW.

In summary we can thank Richardson and her CoUNTess site for agitating, exposing, and affecting change. On the other hand, we need to continue to count and keep our organisations in check, because I have a weighty feeling that this year’s excess could be our future’s slim diet, with the box ticked for now.