10 books for an apocalyptic summer

Here’s what to read whether you’re looking to face the flames or take your mind off the heat.
Jinghua Qian 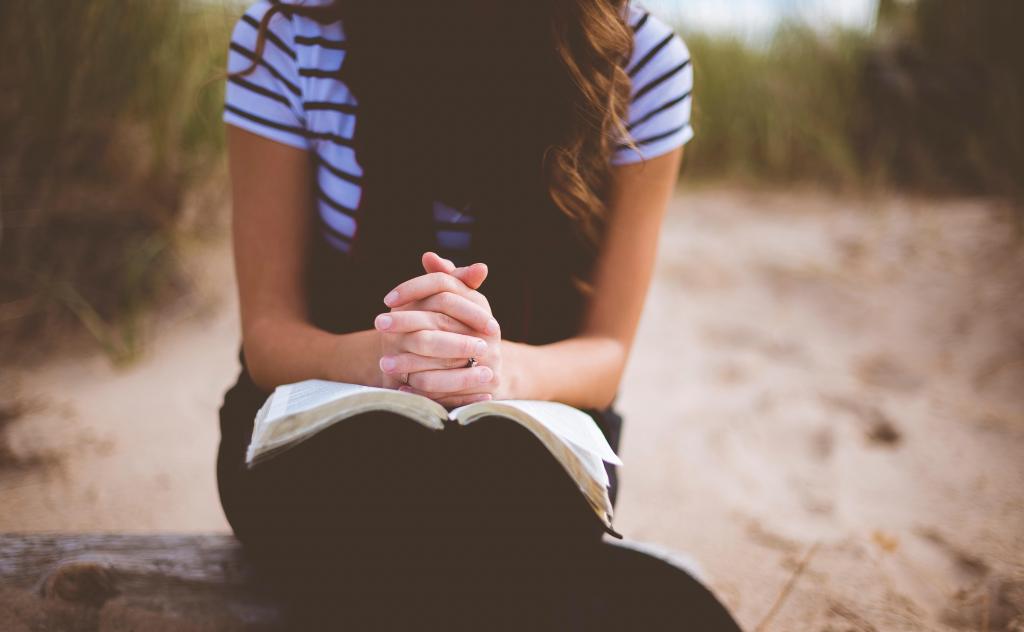 It’s hard to know what to read while the country burns. Perhaps a growing sense of urgency leads us to books that are a little bit darker than a typical summer read – stories that illuminate this mess we’re in, that confront necessarily painful truths. Whether you want to see the country in a new light while you travel over the holidays, or stay in bed with a novel you can’t put down, there’s a book for you, here at the end of the world.

Auckland-based author Ruby Porter’s debut novel is a slow burning, introspective story that follows three women on a road trip through Aotearoa. The protagonist is a second-generation queer Pakeha woman who is weighed down with unfulfilled promise, colonial guilt, and a knot of messy, tangled relationships. She’s anxious, non-committal and haunted by her and her family’s past. Accompanying her on the trip are Ashi, her childhood best friend, and Ilana, her lover, which complicates things further. It’s a lot.

As the characters travel through the North Island, the stories also snakes between the bog of the narrator’s present-day morass and her visceral yet indeterminate memories, set against a deftly sketched landscape that carries its own baggage. The prose is subtle and flavourful and the characters command your attention even though all of them are deeply frustrating. One to savour slowly.

The one to read with fish and chips

The Sea & Us by Catherine de Saint Phalle (Transit Lounge)

‘Novels of this quality are a rare and pleasurable event,’ says ArtsHub reviewer Erich Mayer.

Catherine de Saint Phalle’s novel explores friendship, love, and after-effects of abuse. The protagonist, Harold, has returned to Melbourne after nearly 20 years in South Korea, and he rents a room above a Carlton fish and chip shop called The Sea & Us. Exquisitely written, the novel interweaves Harold’s memories with his unfolding life in Australia.

Poems for watching the tides rise

(because I am a daughter) of diaspora

and by default –
an open sea,
what language will not meet me
with rust?

It’s a tremendous book that will hit you right in the #diasporafeels and one that’s worth revisiting regularly.

We’ve seen a spate of Australian anthologies published in 2019 that not only offer a diverse collection of perspectives on important contemporary issues, but also help to build communities of experience and analysis – in a sense, alternative canons – and in some cases, a collective call to action.

‘Strength and sensitivity resonate throughout the collection as so many writers describe the isolation of keeping their #MeToo experiences secret and the power found in expressive connection,’ writes ArtsHub critic Anna Westbrook in her review of #MeToo: Stories from the Australian Movement. ‘You will be moved, and maybe to action.’

Read: Aiming for the moon: growing up as an Arab-Australian artist

Samia Khatun’s extraordinary non-fiction book draws on Aboriginal and South Asian language sources to reveal not only what’s missing from the story of Australia, but how the lens has been warped.

There are several ways this story starts, one of which is that it begins with a book found at the old mosque in Broken Hill. Everyone thought it was a Koran, but when Khatun went to look at it for her PhD, she discovered that it was in fact a book of Sufi poetry about the prophets, written in classical Bengali – the Kasasol Ambia. This led Khatun to reinvestigate the history of those colonised by the British empire and their entwined paths, using the logic of Sufi poetry to present the South Asian odyssey in Australia.

Rigorously researched, yet purring with rich lyricism, Australianama is a totally different take.

Escape to another dystopia

The spectres of climate change and social breakdown haunt the edges of Wolfe Island, the second work of fiction by Australian author Lucy Treloar. As the local population contends with rising seas, summer storms, stunted plants, vanished bees, and encroaching salt, authorities on the mainland turn a blind eye to the militias and vigilantes that roam neighbouring counties.

All too plausible in our current political climate, Treloar’s dystopian tale presents a mirror and a warning.

The one you should’ve read already

Too Much Lip by Melissa Lucashenko (UQP)

At this point, Too Much Lip should need no introduction: it won the Queensland Premier’s Award, the Miles Franklin, and a run of other honours. But just in case you somehow missed the memo, Melissa Lucashenko’s latest novel is packed with smarting, fully-fleshed characters, sharp dialogue, and a deep understanding of how violence leaves its mark on families, communities, and nations. It’s a devastating and unforgettable story.