What JobKeeper changes mean to the arts

While news that JobKeeper payments have been pushed out to March 2021 is a win, it is a life raft with a few holes. We take a look at this week’s changes, and how they continue to pummel a suffering sector.
Gina Fairley 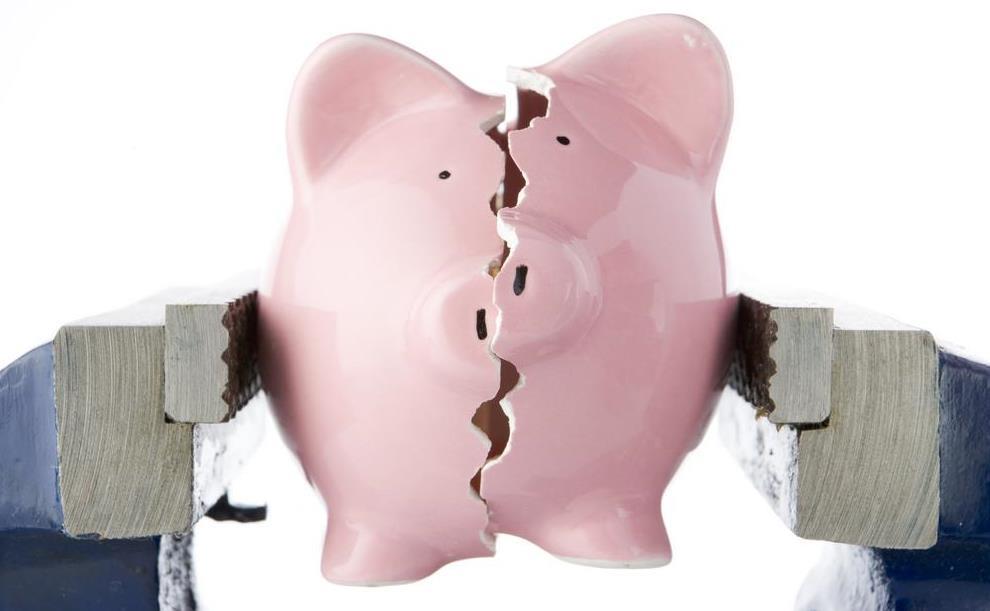 New changes to JobKeeper may break the bank for some recipients. Image Shutterstock.

But it has also rolled out new tighter compliance for the JobSeeker supplement, offering little reprieve for an arts and culture sector that is suffering from closures and a gig-based economy.

While on first glance the extension to JobKeeper might read as a win, like the initial roll out of the scheme, it is complicated and patchy, and if anything locks down compliance to the sector, rather than opening it up where is has failed the arts.

Treasurer Josh Frydenberg said the adjustments to the two schemes were based on recovery forecasts that rolled out of May, but as Victoria has since returned to lockdown, fresh concerns have arisen looking at this week’s news.

‘Treasury have very much tried in this very difficult environment to take into account what is happening in Victoria but also taking into account national cabinet’s decisions,’ Frydenberg said to media.

Treasury expects the number of JobKeeper recipients to fall from 3.5 million currently covered, to just 1 million by March 2021.

Of the 2.5 million JobKeeper recipients expected to be cut from the scheme under the new changes, many will end up funnelled into an ever tighter JobSeeker.

Where the problem lies here is that arts and culture workers will have to apply for 4 jobs a month to be eligible – an impossible call for a sector where employment has dried up, especially in the performing arts, live music and festival areas.

From 28 September 2020, the fortnightly payment for full-time workers under JobKeeper will be decreased from $1,500 to $1,200. That figure is expected to hold until the end of the year.

This new top tier of $1200 will be paid to those doing 20 or more hours of work a week. Part time workers will receive less (see below).

There will also be tougher eligibility criteria to meet the JobKeeper extension (after 28 September 2020), with businesses having to demonstrate loss of turnover.

The scheme is expected to dry up 28 March 2021. It was originally conceived to expire on 27 September 2020. The extension is expected to cost the Federal Government an additional $16.6 billion.

Political analyst for AFR, Phillip Coorey, said the changes, which rely on the assumption Victoria will begin to emerge from its COVID-19 lockdown in another month, were ‘cautiously welcomed by business but slammed by the welfare lobby’, which said it was cruel to reduce the benefit and not guarantee its continuation beyond Christmas, just when the unemployment rate was tipped to spike into double figures.

They were concerns that prompted Leigh Sales to push Prime Minister Scott Morrison on ABC’s 7.30 this week (21 July), claiming the JobKeeper scheme had missed those in the arts industry.

‘We can take the arts, film, TV, books, music that’s really sustained people a lot during the lockdown. That sector contributes billions to the Australian economy and employ 600,000 people. Fewer than half of whom are eligible for JobKeeper. Again, why are their jobs valued less…

‘That’s not true,’ was the PM’s reply, quickly deflecting that JobSeeker payments were available for those not covered under JobKeeper.

JobKeeper Payments for part-time workers cut in half

A further concern for the arts and culture sector, is that under the new changes, JobKeeper will be split across full-time and part-time workers. The Prime Minister said that JobKeeper Payments were now being “tiered” because the Government had not been ‘equipped to deal with’ these nuances at the beginning of the pandemic.

What that means is, if you were working fewer than 20 hours a week in February, your Job Keeper Payment will drop from $1,500 to $750 a fortnight after 27 September. Come January 2021, it will be reduced again to $650 a fortnight.

Signed up or not, eligibility to tighten

The test for eligibility for JobKeeper is getting steeper, even if you are a business already signed up.

Business will have to demonstrate that they have had a reduction in income of at least 30 per cent (15 per cent for charities) when reapplying in both September 2020, and again at the start of January 2021.

They will also have to prove they have experienced adequate decline in turnover in all previous quarters to receive the payment.

The big change for JobSeeker is that recipients will have to show that they are actively looking for employment, showing they had applied for at least four jobs a month, with penalties imposed for refusing a job that has been offered. This comes into play from 4 August.

There have been further changes that will come into effect until December.

The JobSeeker supplement — that $550 extra paid per fortnight — is being reduced to $250 a fortnight after September. The base rate however is not changing. What that means is that total payments after September will go from $1,115 to $815.

The base rate allows you to earn $300 a fortnight, instead of the previous $106, before your JobSeeker payment is affected. This is a win that allows people to earn some basic pennies without the stability of their JobSeeker being cut.

Currently there are 1.6 million Australians on JobSeeker, with the expectation that those numbers will rise. The cost of extending the supplement scheme from September to December is around $3.8 billion.

Incompetency or lack of sector understanding?

News of the scheme changes came a day after The Age exposed that Arts Minister Paul Fletcher ‘talked up his government’s support for the arts sector’.

Nick Miller writes: ‘But emails released under freedom of information laws reveal he had been advised the arts sector employed about 60,000 people…the emails show Mr Fletcher’s office was repeatedly told the arts sector employed 57,477 people. Instead, it calculated the value of JobKeeper and JobSeeker based on 800,000 employees in the “creative and cultural sector” – including industries such as printing, broadcasting, design and fashion. From that number his office estimated JobKeeper and JobSeeker were worth $4.5 billion to $14 billion in “total support to the arts” over six months.’

The MEAA arts union lodged the freedom of information request, with Chief Executive Paul Murphy telling The Age that the heavily redacted papers were ‘probably intended to save the minister further embarrassment’.

This seems to contradict an opinion piece published by The Guardian in which Fletcher wrote: ‘The next priority is support for the 600,000 people who work in the sector,’ and that JobKeeper ‘means a steady income for this period to help sustain a creative life.’

He continued: ‘…in aggregate it will end up being worth between $4bn and $10bn of support to the creative workforce, making it the single biggest government investment to support our arts and creative sector that we have ever seen.’

You can enrol for the JobKeeper Payment at any time until the program closes. Check if you are eligible at Enrol for JobKeeper.