Respected as a fine actor and a kind, loving and modest man, Long died aged 51 after battling with encephalitis for several weeks.
Richard Watts 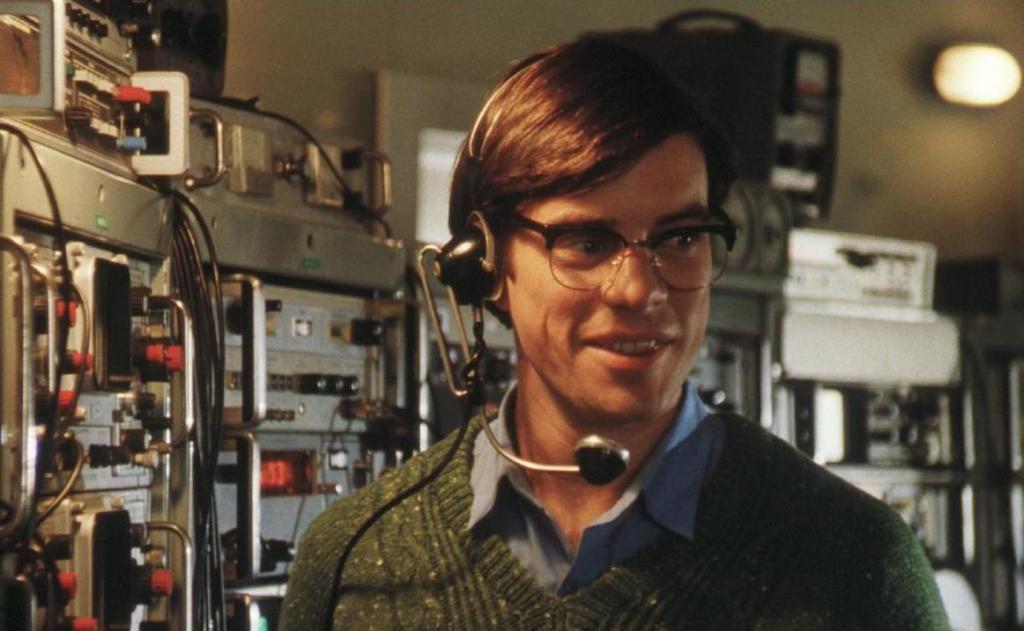 Tom Long, described as a ‘sublime actor and beautiful human being,’ by fellow actor David Wenham, has died aged 51.

His death from encephalitis was formally announced on Sunday by wife Rebecca Fleming, on the Instagram account used to document Long’s treatment for myeloma, a cancer that develops from plasma cells in the bone marrow.

‘We are devastated to be losing such a loving and divinely beautiful man from our lives. He is our every day, our inspiration and our home base. He is now liberated from the shackles of a body that ceased to work. In the end, encephalitis took him away from this earthly life,’ Fleming wrote.

Long was diagnosed with myeloma in 2012, the same year he gave up acting after collapsing on stage at the Sydney Opera House during a performance of the La Mama/ILBIJERRI co-production, Coranderrk: We Will Show the Country.

He undertook a variety of treatments for the cancer, including CAR-T Cell therapy clinical trial – a process which supercharges the body’s own immune cells – in the USA in 2019. At the time of his death he remained cancer free, Fleming stressed.

Born in Boston in the United States, Long was raised on a farm near Benalla in north-eastern Victoria. He left school early and moved to Queensland, shearing sheep and breaking horses before heading overseas. He later studied acting at the National Institute of Dramatic Art (NIDA), graduating in 1994.

Todd MacDonald, Artistic Director and CEO of La Boite Theatre Company was in the same acting class as Long at NIDA and remembers him as ‘an incredible, naturally gifted actor – really pure instincts and obviously crazily good-looking’.

‘I’ve rarely worked with an actor as open and honest as Tom – he was a humble and generous human and it’s totally devastating he is gone so young,’ MacDonald told ArtsHub.

‘I’ve rarely worked with an actor as open and honest as Tom – he was a humble and generous human.’

Long was best known for his regular role as surfer and court clerk Angus Kabiri in the popular ABC TV series SeaChange but also featured in films such as Two Hands, The Dish and The Book of Revelation and television programs including Young Lions, East of Everything and Woodley. He also appeared on stage with the likes of Melbourne Theatre Company and Bell Shakespeare.

Long met his ex-wife, ILBIJERRI Artistic Director Rachael Maza, while acting opposite her in Bell Shakespeare’s 1997 production The Tempest, directed by Jim Sharman. He played Ferdinand and Maza played Miranda, his love interest, with the chemistry between them described as ‘electric’. The two later married and had a son Ariel, named after a character in the play.

‘I have had the extraordinary privilege of sharing the bringing up of our beautiful son Ariel. Co-parenting was easy with Thomas, we balanced each other perfectly – but it was Tom’s wisdom and philosophical outlook on life that I relied upon often to guide me through when the path forward eluded me. I am so blessed to have had this journey together,’ Maza wrote in a Facebook tribute.

‘Tom came from a very different world then mine but he was down to earth, real, and the chemistry [between us onstage] was electric! The rest is history – a beautiful child, a failed attempt at marriage some years later (with all love and respect – we were always chalk and cheese), but ultimately an incredible joyous journey of co-parenting, and a great friendship,’ Maza added, in a post which ArtsHub has been given permission to quote.

She also praised his acting, saying ‘Tom seemed to be at home on the screen. He once explained to me the attraction to “acting” had been the want to push himself into the vulnerable naked place within yourself, to walk the thin line that borders humiliation and abandon, and to hold yourself in its presence and see what lies beyond.’

Screen colleagues took to social media to express their grief. On Twitter, Jane Kennedy, a writer and producer for The Dish, described Long as ‘one of the most modest and talented human beings I have had the privilege to work … One of the absolute good guys of the industry.’ The Dish co-star Sam Neill called him ‘the sweetest man, and a fine, fine funny actor. And a great pleasure to work with.’

Actor and friend Anthony Hayes wrote: ‘Tom Long was one of the most beautiful humans I ever met. A rare soul. Kind, funny, warm, all things that matter. This one hurts. Love to his family & all who loved him. He was a giant of a human. And a national treasure. I’m so grateful for the memories.’