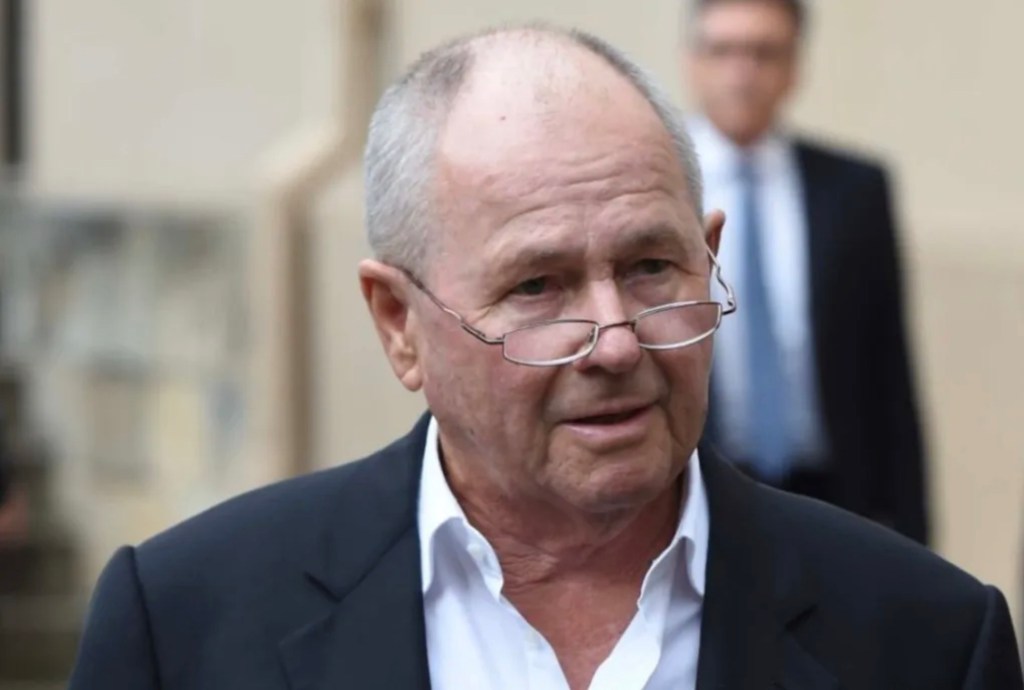 Tributes have rolled out on social media this morning following the news that Australian arts philanthropist Neil Balnaves has tragically died in a boating accident while holidaying in Tahiti on the super yacht, Oneworld, with his wife Diane.