One of Australia's most celebrated street artists, Anthony Lister, has been charged with multiple counts of sexual assault and non-consensual tattooing of a woman, with his current exhibition cancelled.
Gina Fairley 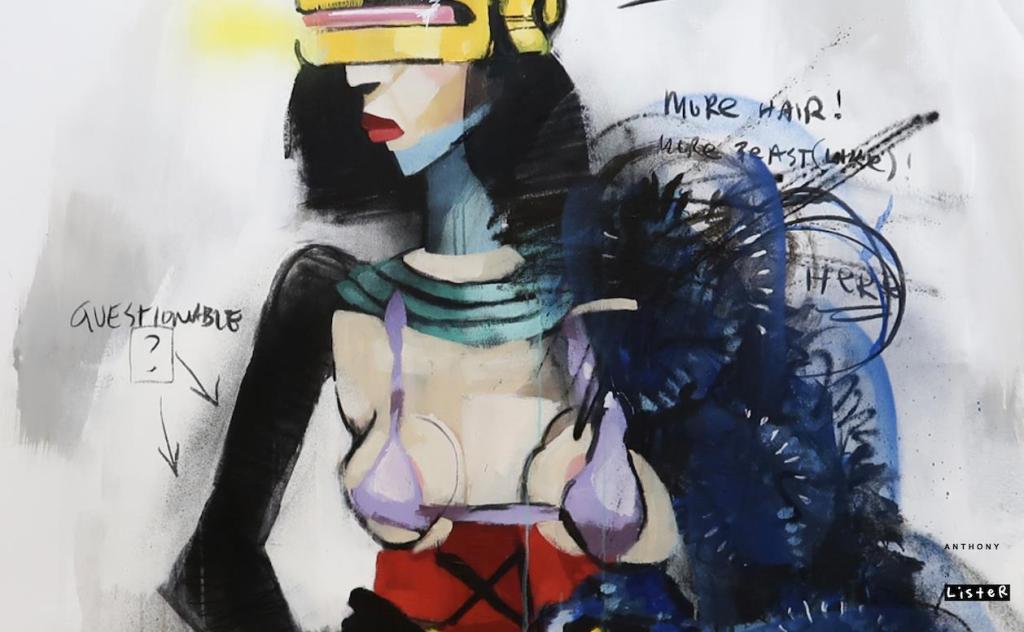 Tuesday morning (9 March), Sydney artist Anthony Lister was arrested by police over four alleged separate accounts of assaulting women between 2015 and 2018. He has also been charged with allegedly tattooing one of the women without consent.

Three of the victims are said to have been art students at the time.

The 40-year old Brisbane-born Lister is a well known street artist, described as having a scratchy style and grimy fusion of high and lowbrow culture, often drawing from television and depicting misguided role models.