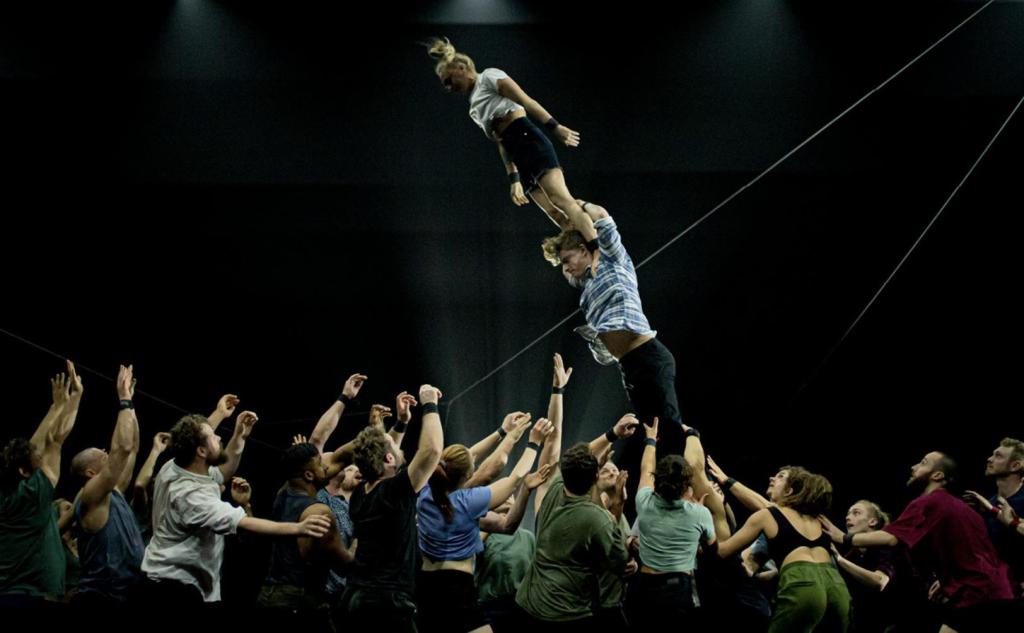 The Pulse was to be part of Sydney Festival’s 2021 program, but is one of the few events impacted by border closures. Image courtesy Gravity & Other Myths.

As 2021 rolled in, the art sector was filled with hope that perhaps the new year might bring some reprieve from COVID-closures and allow things to get back on walls and on stages.

That was until a breakout in Sydney saw the return of heightened restrictions. It was the news that Sydney festivals dreaded.

Sydney has a reputation for its Summer Festival Season – kicking off with the fireworks on the harbour, followed by the month long Sydney Festival (6–26 January). This year it has embedded teaser summer programs from Sydney Film Festival Summer Season (15–17 January) and Sydney Writers Festival (16–17 January); Yellamundie Festival at Carriageworks (22-24 January), Parramatta Summer Festival and Flickerfest returning for its 30th anniversary edition at Bondi (22–31 January).