Results and offers by Create NSW for the December funding round were significantly delayed, putting projects in jeopardy and destabilising the sector.
Visual Arts Writer
[This is archived content and may not display in the originally intended format.] 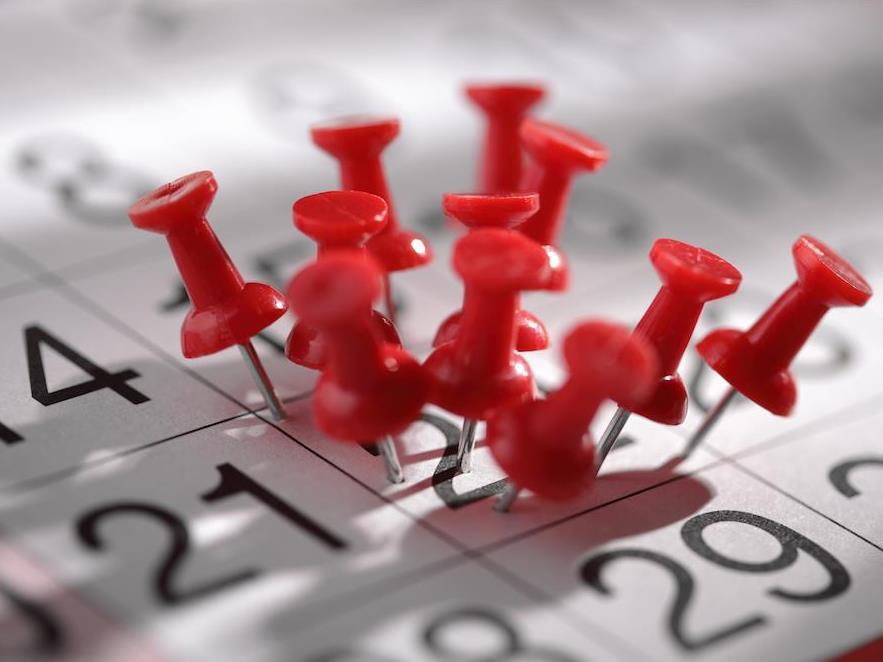 Recent weeks have seen intensifying complaints directed towards Create NSW over its Round 2 funding and offer advice, under its Arts and Cultural Development Program. Successful and unsuccessful announcements were only made this week (Monday 4 June), leaving many artists and organisations in limbo for weeks on end.

Last year, Create NSW invited applications for projects commencing on or after 1 May 2018. This round closed in December 2017.

It was only this week (4 June) – a month after successful projects should have commenced – that Create NSW advised applicants whether they had been successful in applying for funding. The decision came just days after the National Association for Visual Artists (NAVA) made a public statement urging expediency on this matter.

Esther Anatolitis, Executive Director, NAVA said in recent a statement: ‘Two weeks ago, NAVA spoke to Create NSW and the Minister’s office, and were assured that funding announcements would be made within three working days. We were also assured that successful grants would be processed as a matter of urgency to offset the detriment caused by the delays.’

Anatolitis continued: ‘Each day that passes raises our concern level as more and more complaints are managed by each of our organisations.’

Anatolitis was not alone in her criticisms of the administrative delays.

‘The uncertainty around the timing of announcements for the grants program and devolved funding programs is causing considerable concern in the regional sector…The inability to progress projects means some projects that may be successful will not be able to proceed as key artists cannot be contracted,’ said Rogers.

An independent curator told ArtsHub that she had applied to Create NSW under the Round 2 offer for a particular stage of a project, and that the lack of notification had critically affected her applying to other funding bodies for subsequent stages of the project.

The next round of project funding through the Australia Council for the Arts closes today, 5 June.

Create NSW have recently invited current and recent applicants to respond to a survey, and one of the questions specifically asks for feedback about the impacts of the timing of funding announcements on the respondent’s practice.

Kreis said that while the sector was pleased that long-overdue infrastructure funding across the State had been announced, she noted that this is not the first time there have been significant delays that have affected the very industry that the funding is designed to support.

This is the second year in a row that announcements have not been made on or before project start dates.

The funding model is in question

Additional concerns have been raised over Create NSW’s survey question which solicits feedback on alternatives to the multi-year funding/small grants model for organisations and individuals.

A Sydney-based curator told ArtsHub that the alternatives offered are skewed towards practices that have commercial viability, which she said ‘will suffocate experimental practices and risk-taking, which is where innovation in the arts happens’.

She added: ‘I fear that it will make it far harder for emerging artists and emerging art forms to find support in an already extremely competitive funding environment.

‘With local councils increasingly having matched funding models and the sector generally being overly reliant on volunteer labour, I genuinely don’t know where the seed funding for projects will come from: artists are exhausted by trying to crowd-fund amongst themselves and philanthropists are inundated.’

‘As the thinking around Create NSW’s next strategic framework continues to develop, we look forward to contributing in more focused ways,’ said Anatolitis.

Playwriting Australia General Manager, Michelle Kotevski agreed. ‘We offer our willingness and expertise to assist Create NSW in the complexities of balancing the competing demands of governance and delivery.’

Organisations such as NAVA, Playwriting Australia, Regional Arts NSW, Theatre Network NSW, and many others, work closely with government to advise the formation of policy and programs that best support the sector.

The survey is an opportunity for all across the sector who have experienced delays in Create NSW’s funding program to contribute to its improvement.