Malcolm Turnbull struggled with the facts when asked about arts funding on Monday night.
Richard Watts
[This is archived content and may not display in the originally intended format.] 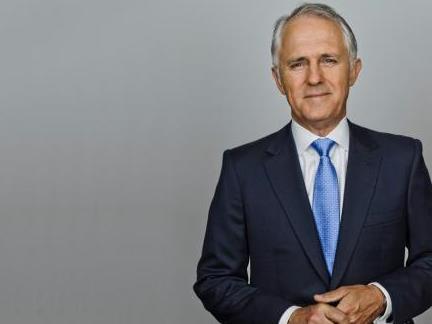 The Prime Minister’s understanding of the arts sector was shown to be seriously flawed this week when he revealed he did not understand the damage the Coalition had done to arts funding.

Katie Noonan, who in February was announced as the new Artistic Director of Queensland Music Festival, asked the Prime Minister during his appearance on the ABC’s Q&A on Monday, whether he would commit to funding ‘a strong, completely independent’ Australia Council for the Arts, should he be returned to power after 2 July.