Venues across Australia are facing an uncertain future following the mass closures required to slow the spread of COVID-19, with some arts centres fearing they may never re-open again.
Richard Watts 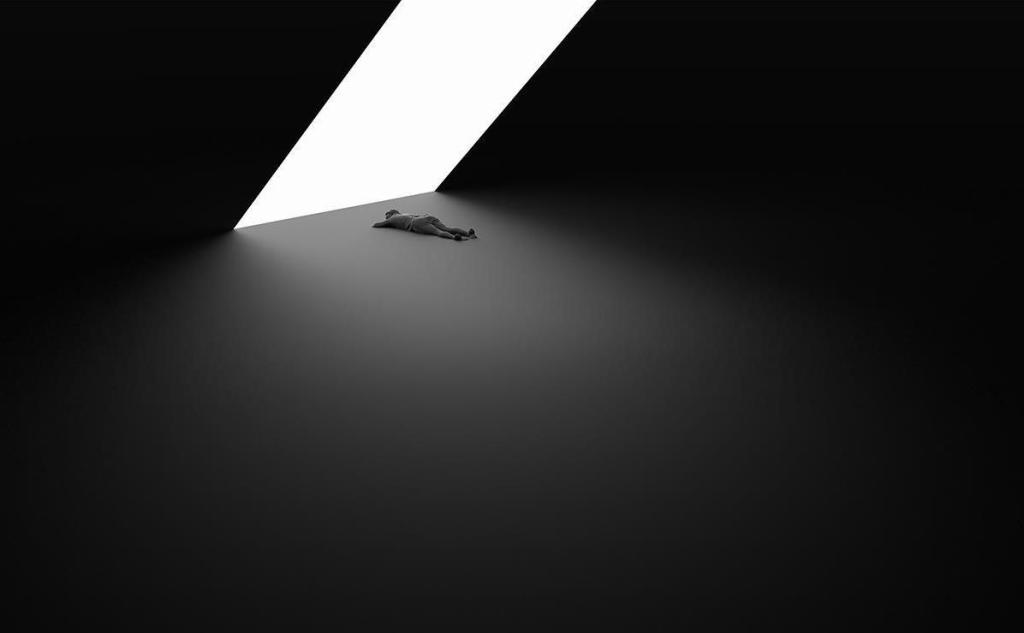 Sprung Integrated Dance Theatre’s O HOW I DREAMT OF THINGS IMPOSSIBLE is currently scheduled for a season at NORPA in late October. Photo credit: Andrew Christie.

Performing Arts Connections Australia (PAC Australia), the peak body for performing arts centres across the country, has warned that without substantial government investment, some venues may be unable to re-open in the wake of COVID-19 induced closures.

PAC Australia Executive Director Katherine Connor said that a recent survey of the organisation’s members indicated a significant number had serious concerns about their viability in the wake of COVID-19.

‘Within three days of the government’s ban on mass gatherings, approximately 12% of respondents had said that they don’t know how they’re going to recover from this and it’s very likely that they will shut down. The statistics have not improved as more survey responses have come in,’ Connor told ArtsHub.

With gatherings of more than two people now banned across Australia, the impact on performing arts centres has been immediate and devastating, with staff laid off and countless tours cancelled for the foreseeable future.

‘Even if the ban is lifted in three months, which is highly unlikely, it’s going to take a lot longer to actually restart operations across the country. It’s not just a matter of flicking the power back on and opening the doors,’ Connor said.

Performing arts centres are dealing with a number of economic challenges simultaneously, she explained.

‘The amount of revenue that has been lost, particularly through venue hire income, is going to have a massive effect on venues’ sustainability into the future. And of course, that loss of revenue is going to impact presenters’ capacity to program work,’ she told ArtsHub.

‘The loss of revenue and the loss of activity, combined with a potential reduction in the audiences’ capacity to pay to attend future work, means that this isn’t just going to affect venues’ sustainability for the rest of the year … For a lot of venues that’s going to mean an indefinite shutdown, if not permanent – which is terrifying.’

Given the social importance of performing arts centres in regional centres, the economic impact their audiences generate for surrounding businesses, and the touring networks they support, the permanent closure of even a handful of such venues would have a significant and damaging impact on the broader cultural ecology.

Penny Hargrave is the Manager of Arts, Culture & Events at the Rural City of Wangaratta in north-east Victoria and Venue Manager at Wangaratta Performing Arts & Convention Centre.

Closing her venue indefinitely doesn’t just affect her team and the productions programmed into the Centre – it impacts on Wangaratta as a whole, she explained.

‘We know that when we’ve got a great show on that the restaurants are busy at night, that the accommodation is busy at night. Even if it doesn’t bring in people from outside to stay in Wangaratta, we at least put a number of beds into the economy through the touring companies that are actually staying here. So one way or another, we are filling beds, we are filling restaurants. People are getting petrol at the petrol station as they drive through. And so all of that additional income is not going to happen until we can get up and running,’ Hargrave said.

The situation is similar in Lismore in northern NSW, where Northern Rivers Performing Arts (NORPA) provides a cultural lifeline for a community still struggling to recover from the devastating floods of 2017.

‘Lismore is a town that needs socialisation; it needs that that cultural economy, and NORPA is a major part of that,’ explained Artistic Director Julian Louis.

‘Last week I had to make some really tough decisions around letting some staff go and changing staff from full time roles right down to one day a week. Without income from box office and bar and the activities of venue hire, NORPA’s operation out of Lismore City Hall is really quite tenuous,’ Louis said.

Read: How the arts respond to crisis

Hargrave urged the Federal Government to invest targeted emergency relief into the arts and cultural sector to ensure that venues such as Wangaratta Performing Arts & Convention Centre could swiftly reopen once the crisis has passed.

‘Supporting the arts creates work,’ she said. ‘It creates work at our venue, it creates work for the cafés and the restaurants and the [hotels]. It creates work for the artists and the freight companies. There is an ecosystem that goes right through this and if there isn’t some help to get it moving, it’s going to take a really long time to get it moving again, that’s for sure. I know everybody is looking for something from the Government and there’s only so much money to go around. It’s a tough one. But if there was money for the arts, I think it would certainly simulate economic activity more broadly,’ she argued.

LIGHT ON THE HORIZON

Thankfully, Monday’s announcement by the Federal Government regarding the new JobKeeper program has alleviated some of Louis’s immediate concerns regarding financial support for NORPA’S staff.

‘Already I’m working this morning with our finance manager at connecting and contracting staff to let them know that what we want to do is keep all our staff – of course – but what we also need to do is actually diversify our skill sets,’ he explained.

‘So with the venue closed, what are the opportunities? Now is a great time to design the asset register, look at the maintenance schedule, develop the outdoor bar that we’re currently working on … It’s about thinking creatively about the team and their skill sets and reengaging with them in a holistic way, you know, not pigeonholing people into certain roles. I think it’s a really great opportunity.’

Louis said he was taking advantage of the lull in activity to think strategically about NORPA’s needs and the skills of its workforce.

‘The change of rhythm creates a different opportunity – an empty space in a way – and an opportunity to populate it with new ideas. There is a chance to refresh, to develop,’ he said.

‘One of the things we did was I moved our Marketing Manager – who currently doesn’t have a lot of shows to market, as you’d appreciate – but she’s such a the talent, and so we’re working on development together. So now Development Manager is her new area and so we’re looking at opportunities, grants, partnerships, our foundation and keeping everyone engaged. I think that’s a really important thing that needs to occur: keep up communications with your stakeholders really well. Tell the story of what’s happening, what we are doing. Sure, we can’t do a part of our core business but the things that we can do are quite creative,’ Louis explained.

Connor said the new JobKeeper package would be a welcome relief for many organisations, their staff and self-employed people throughout the sector.

‘There are issues around eligibility, which we’ve already flagged with Treasury – for example, not all presenters and producers can indicate the required 30% drop in revenue in the past month when compared to previous years’ trading. The impact on the entire year’s trading needs to be accounted for,’ she explained.

‘Likewise, the seasonality of staff engagement may mean some employees slip through the cracks, and for smaller companies in particular, cash flowing payments to staff until the funds are received in May will be a problem. And, of course, there may be performing arts centres around the country who aren’t eligible due to their management structures tied to Local or State Government – we’re working to ensure they still receive the support they need.

‘Overall, the JobKeeper package is a welcome step that will go a long way towards the ongoing sustainability of many performing arts centres, but there’s still more needed to ensure that when the doors open, the arts sector can thrive again,’ Connor said.

Despite the many social and emotional benefits of the arts, now was a time for economic arguments in order to convince Federal Government of the urgency of specific and targeted investment, Connor stated.

Despite her genuine fears about the future of at least 12% of existing performing arts centres across Australia, Connor also offered a note of hope for some of the communities supporting such venues.

‘This is not the time for audiences to panic about the future of their arts centre – it’s a time to stand in solidarity with their performing arts centres,’ she concluded.