The shortlist for the 50th Annual AWGIE Awards features nominees across 19 categories, including feature film, television, theatre and interactive media.
Performing Arts Editor
[This is archived content and may not display in the originally intended format.] 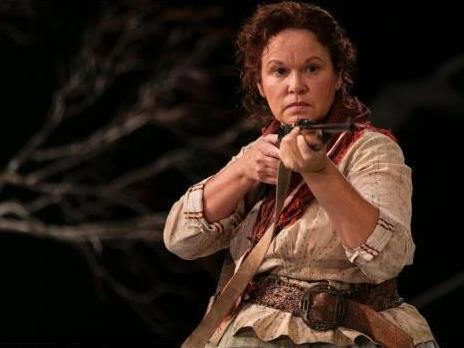 The 50th annual AWGIE Awards nominees were announced on Thursday.