The Ian Potter Foundation pledges the largest grant in its long history of philanthropy with $20 Million to spearhead the NGV Contemporary project.
Gina Fairley 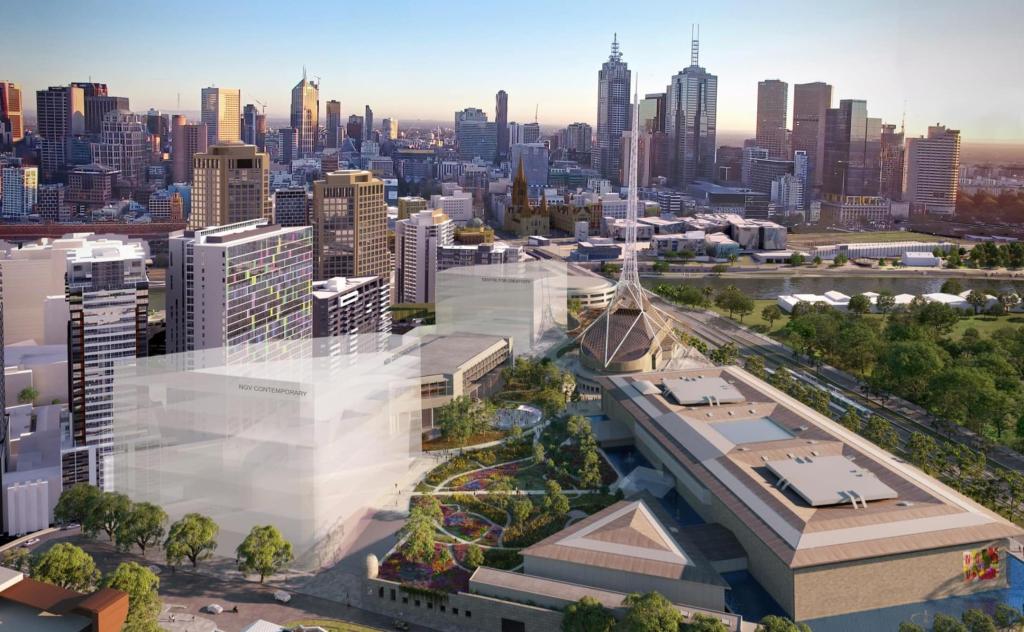 Coinciding with the launch of the NGV Triennial, the National Gallery of Victoria (NGV) announced it has received a pledge of $20 million from The Ian Potter Foundation for the development of NGV Contemporary.

The gift is the single largest grant ever made by The Ian Potter Foundation in its 56 years of operation.

Plans for NGV Contemporary were first announced in announced June 2018, with the NGV claiming it would be Australia’s largest contemporary art gallery once completed.