After three years of construction and exceeding its original estimated cost, one of Australia’s most significant arts precincts is ready to open its doors.
Jo Pickup 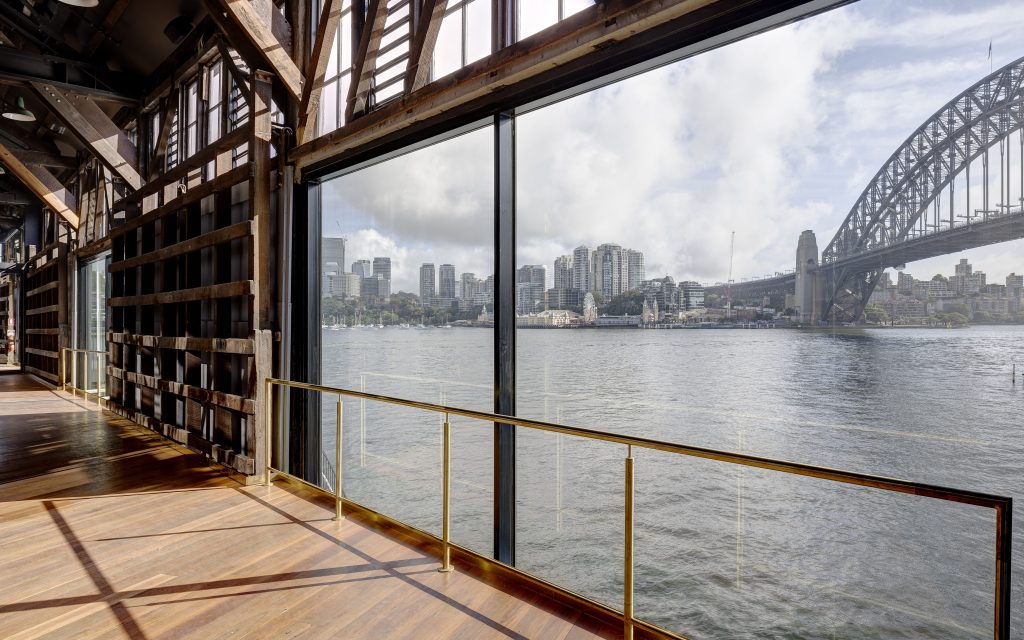 The new Walsh Bay Arts Precinct is the result of years of planning which has positioned this iconic harbour site as a world-class cultural precinct. . Image: Brett Boardman.

Walsh Bay Arts Precinct is located on Sydney Harbour, and is a former wharf built in the early 1800s as a docking point for shipping of both goods and passengers.

The 1980s marked its metamorphosis into an arts precinct, when its viability as a dock was waning and some of its spaces were transformed into studios for the Sydney Theatre Company (STC), who moved in in 1985.