Interim Board announced for literary org The Lifted Brow

The Lifted Brow has announced an interim Board to ‘prevent the organisation from immediately dissolving,' while issuing a formal apology to its readers after recent controversy.
ArtsHub 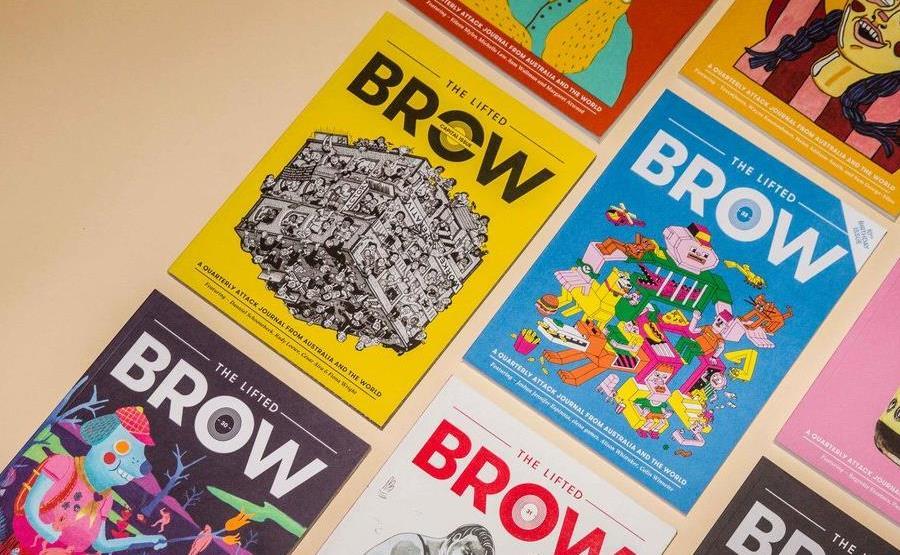 Image via The Lifted Brow.

After allegations of sexual misconduct, mass resignations and a ‘pause’ on their publishing announced earlier this year, literary organisation The Lifted Brow (TLB) has announced a new interim board and issued an apology.

A statement on their website said that the formation of an interim board was ‘to prevent the organisation from immediately dissolving’ and noted that the Board included a group of former staff members. The statement explained, ‘We did this because we believe in the mission of TLB, and we believe that it occupies an important space for vital work’.