How a sideways career move aided an international tour 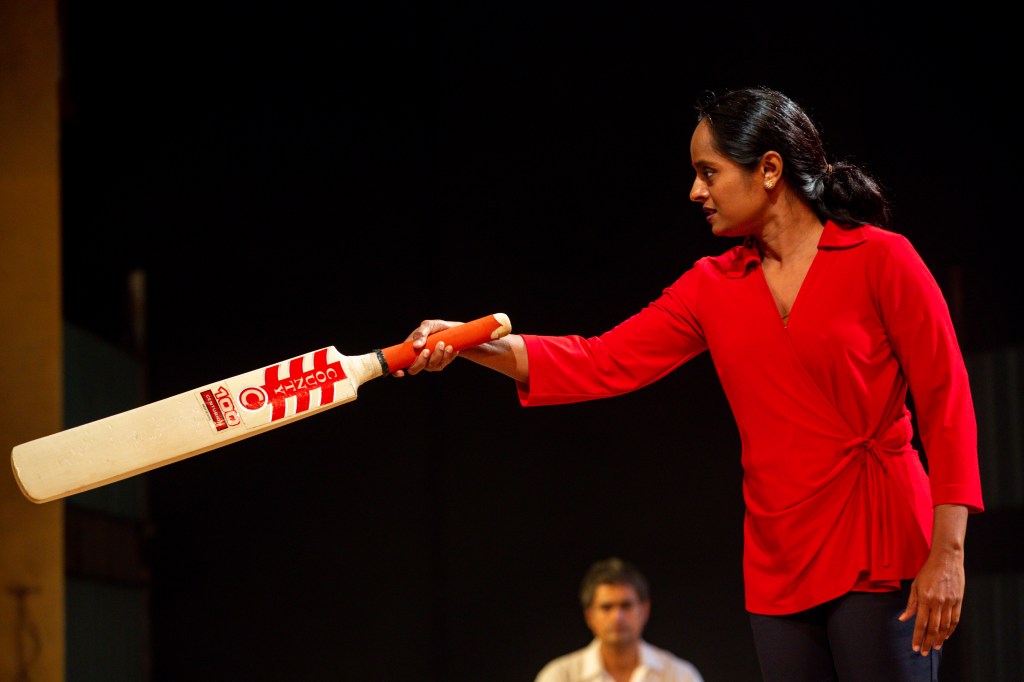 Nadie Kammallaweera in the 2019 production of Counting and Cracking. Image: Brett Boardman.

Belvoir’s Sue Donnelly recognises that her recent movement sideways into the newly created position of Executive Producer is a little out of the ordinary.