Chicago opera in hot water after actor burned on stage

The Lyric Opera of Chicago is under investigation after a performer was badly burned during a fire-breathing stunt.
ArtsHub
[This is archived content and may not display in the originally intended format.] 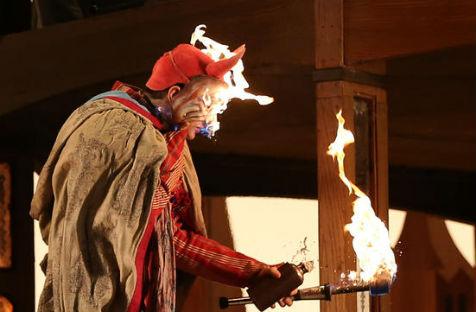 A dress rehearsal at the Lyric Opera of Chicago went awfully awry after performer Wesley Daniel accidentally set himself on fire during a fire-breathing stunt. Daniel, an experienced fire-breather, has been treated and released from hospital. Doctors advised he is expected to make a full recovery in just two weeks. Meanwhile the company investigates what caused the incident.

Approximately 1,000 people were in attendance at the dress rehearsal where the incident occurred.