Byron Bay’s Bluesfest, due to take place this weekend, has been cancelled in a bid to stop COVID cases being transmitted in the area after a local tested positive to the virus.
Staff writer 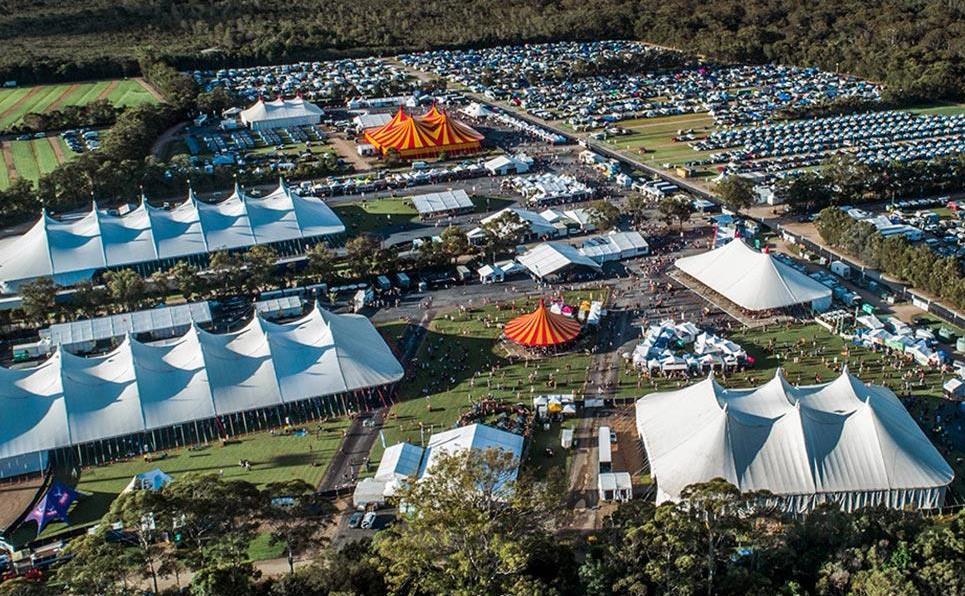 This is the second time the Byron Bay Bluesfest, due to take place over the Easter long weekend, has been cancelled in the last two years.

This comes after infectious Queensland travellers attended a number of venues in the Byron Bay area and the new locally acquired case was infected at one of these venues.

Hazzard said: ‘NSW Health acknowledges that the cancellation of Bluesfest is disappointing for ticket holders and event organisers, however while urgent investigations and contact tracing are ongoing, NSW Health is adopting a cautious approach to keep everyone safe.’

He added: ‘While the cancellation of Bluesfest is disappointing for music lovers and the local community, I hope that ticket holders would support Bluesfest and hold on to their tickets as I understand Bluesfest will be working on a new date as soon as possible.’

One of this year’s headliners, Jimmy Barnes tweeted his disappointment.

It’s just been announced that @BluesfestByron has been cancelled. While this is such huge blow for Aussie music, the health and well-being of this country has to come first. Thanks to the team at Bluesfest for doing the best they could in preparation. pic.twitter.com/4fpJBzqXAh

This year’s  festival scheduled to run from April 1-5 was to feature an extended line-up including some of Australia’s most brilliant musicians across a spectrum that includes blues, rock and folk with artists including Tash Sultana, Kate Ceberano and The Angels.

One of Australia’s most successful music exports The Cat Empire were also to play, and responded to the news via Twitter.

We are devastated by the cancellation of @Bluesfest. It was so important to see this iconic event prevail, and the shocking timing of a couple of Covid cases has seen it all collapse, taking the hope and livelihood of so many of our industry down with it. https://t.co/wv0qliK2fW

This is the second blow in two years for Bluesfest with its 2020 festival also cancelled due to the COVID, which was to feature an international lineup of music heavyweights such as Alanis Morrisette, Dave Matthews Band and Patti Smith.

Peter Noble, Bluesfest Director concluded: ‘This is one of the most difficult statements I have ever had to make. We really wanted to be at the forefront of the return of live music at Pre-COVID-19 level.’