Olivia Wolfe is as tough and as resourceful as anyone who has inhabited the fictional world of crime.
Erich Mayer 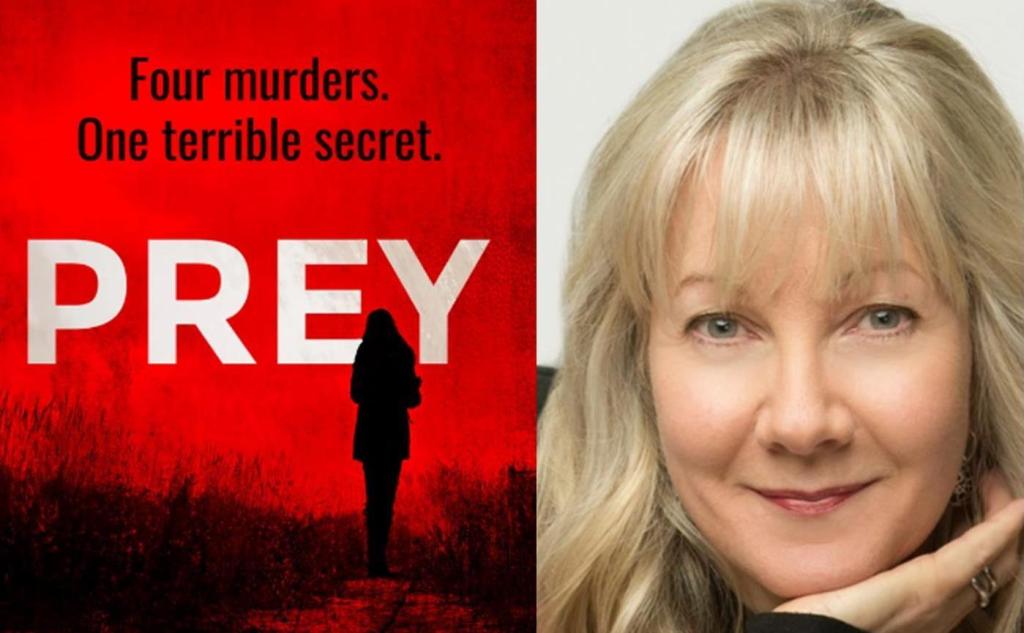 Prey is another action thriller featuring investigative journalist Olivia Wolfe. Readers who enjoyed L A Larkin’s novel Devour will doubtless welcome this, but even they might find the enigmatic references to events from that book a trifle irritating.

Wolfe is in pursuit of a sadistic psychopathic killer. She has enlisted the help of Butcher Investigations, ‘a two-person PI business run out of a shoebox at the back of an old-world, working-men’s gym’. This small team is able to hack into just about any computer network in the world and perform other feats of detection. It has penetrated the killer’s website.

‘I’ve seen some terrible things in my time,’ says Butcher, seated in his office in London, ‘but this has to be one of the worst.’

He is showing Wolfe photographs of the mutilated bodies of the killer’s victims, who have clearly suffered an excruciating death.

Wolfe sets a fast pace that James Bond would envy and exhibits resilience reminiscent of Supergirl. She is a larger-than-life character with boundless energy, great personal courage and unquestionable integrity. But to enjoy reading about Wolfe’s adventures you have to suspend disbelief. Neither she, nor most of the main characters in this book, come across as real people. Perhaps that does not matter in a book of this nature. After all, Wolfe is not the first fictional hero to strain credulity. Still, the way a murder happens should at least feel plausible. Sometimes a string of coincidences can lead to an unlikely event, but that is not the case here; one of the murders in this novel could not possibly have happened in the way it is described.

For the most part, the story is presented from Wolfe’s point of view, but from time to time it switches to the killer’s. This keeps the reader better informed than Wolfe, adding to the tension. That tension turns to horror when Larkin describes some of the killer’s murderous work. Those graphic descriptions, superbly rendered, are worthy of the best horror stories.

Larkin is known for the lengths she goes to in researching for her work. This is shown to advantage in Prey, not least in her descriptions of wildlife reserves in South Africa and the harm done to animals by poachers. Larkin’s protagonists may be somewhat less than realistic but they certainly inhabit the real world, if a serious one. Perhaps there is little room for humour in an action-packed thriller such as this, but a touch of levity would not go amiss. It is not as if the author is lacking in a sense of fun; she also writes delightful humorous mysteries under the name Louisa Bennet.

But there is a case for the reader to overlook what may be considered minor flaws in this thriller. This novel celebrates the victory of the individual over the large international corporation. It describes people willing to risk all to fight corruption in high places. It highlights personal courage and loyalty. It features a woman journalist as tough and as resourceful as anyone who has inhabited the fictional world of crime.