Authors raise thousands for firefighters amid fresh attacks on the arts

Writers and illustrators have rallied behind the #AuthorsForFireys campaign – meanwhile, the bushfire crisis has also fuelled attacks on arts funding.
Jinghua Qian 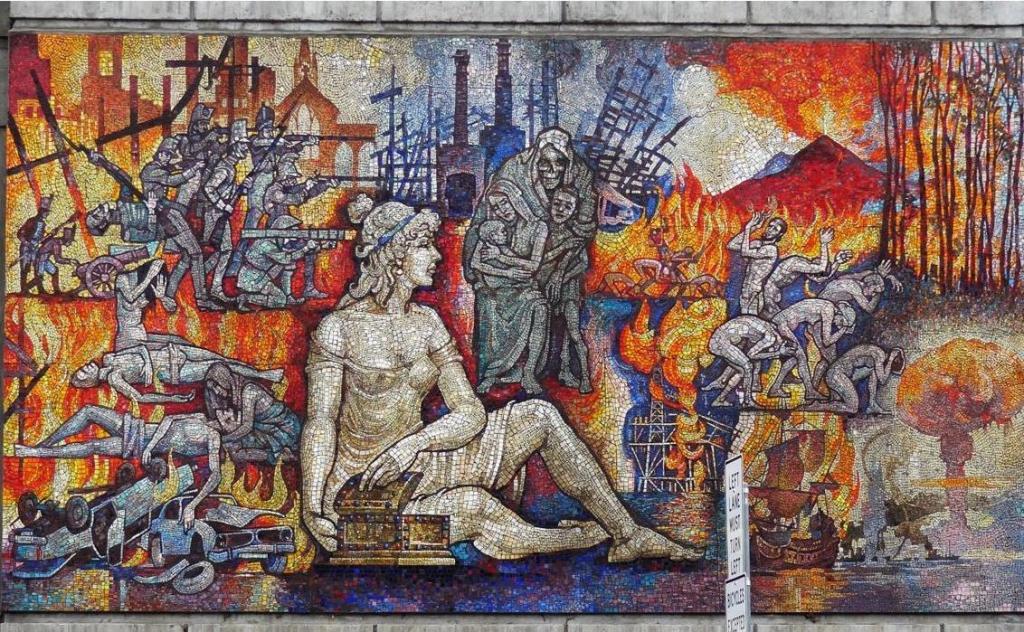 Inspired by the September 2017 #AuthorsForAsylum auctions, young adult novelist Emily Gale kicked off the #AuthorsForFireys campaign last week. Soon, more than 500 authors and illustrators had joined the campaign, each offering different items or experiences to the highest bidder on Twitter.

Author Karen Wyld offered a four-hour weaving and yarning workshop while several writers, including Jenna Guillaume and Liane Moriarty put up the opportunity to be immortalised in their upcoming books.

Author Benjamin Law raised more than $7,000 through three auctions: a pack of his books, delivered over yum cha; brunch with Law and fellow author Anita Heiss; and dinner with Law and journalist David Marr at Marr’s home. Law also matched the winning bid for the first prize with a $1,600 donation to the Environmental Defenders Office, a legal centre that leads law reform advocacy for environmental causes.

Other winning bids included $5,000 for 100 lines of poetry by Maxine Beneba Clarke, $3,600 for a signed, original artwork by Alison Lester, and $1,350 for a private white-glove viewing of treasures at the State Library of Victoria for up to 10 people.

The #AuthorsForFireys auctions closed on Saturday 11 January but Gale told ArtsHub that the total amount raised is still to be confirmed.

Writers’ efforts are just one part of the vital role that the arts has played in bushfire relief.

Read: The arts – not politicians – give bushfire relief

Yet while artists and arts organisations have not only raised millions for emergency services but also served an indispensable role in rallying the community and providing thoughtful, imaginative commentary on the climate crisis, the fire season has also seen new attacks launched on the arts.

Last week, an ABC article declared ‘Anger as more than $100,000 raised to help fight WA fires spent on public art instead’. It turns out that the $100,000 in question was not money raised through donations, but rather a long-standing, bipartisan scheme in Western Australia that allocates just 1 percent of construction budgets for new public buildings costing over $2 million to artwork.

The misleading headline was later amended, but the damage had been done: in the article, the WA Shadow Minister for Emergency Services, Steve Thomas, proposed that emergency services should be exempt from the scheme.

Artists and arts workers are accustomed to challenging the view that art is expendable. Nonetheless, it’s disappointing to see art scapegoated in this crisis that artists are doing so much to fight.