And the world is gonna know your name: Australian Hamilton cast revealed

All principal roles in the production will be played by musical theatre performers from Australia and Aotearoa/New Zealand.
Richard Watts 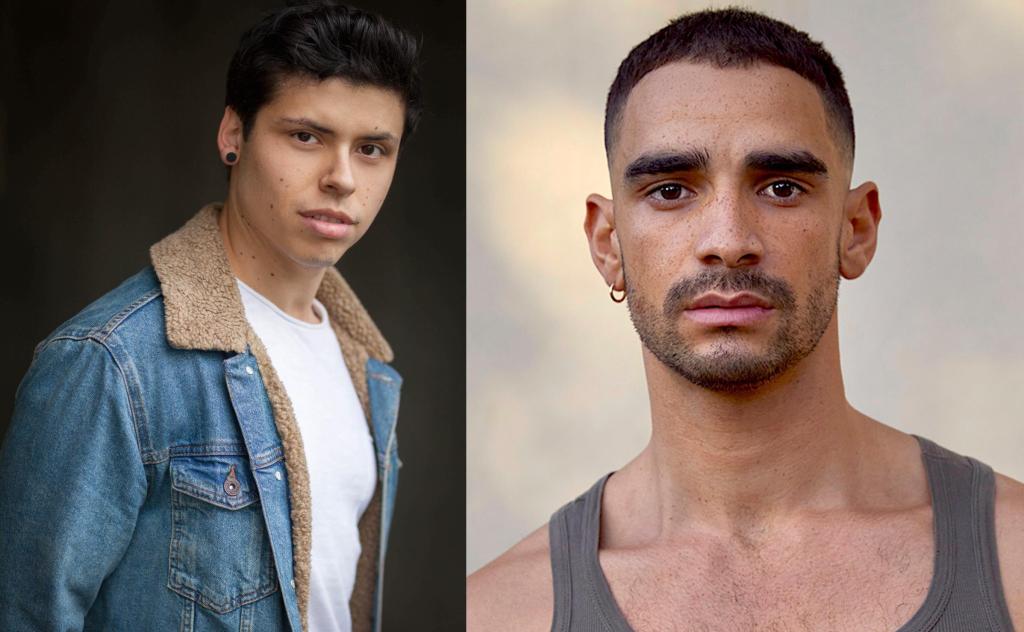 Featuring three First Nations performers as well as a diverse range of performers whose ancestry includes Mauritian, Caribbean, Samoan, Filipino, Jamaican and South African heritage, the Australian cast of blockbuster musical Hamilton has been hailed as proof that producers can cast culturally diverse Australian performers without having to import from overseas.

The Australian cast – announced on Monday – includes WAAPA graduate Jason Arrow (a person of colour of South African heritage) in the lead role of Alexander Hamilton, one of the founding fathers of the United States, and Lyndon Watts (whose father is from the Republic of Trinidad and Tobago) as his political rival, Aaron Burr.