One in three people working in South Australia’s arts sector have lost their jobs because of COVID-19, meaning that government support is even more urgently needed.
Richard Watts 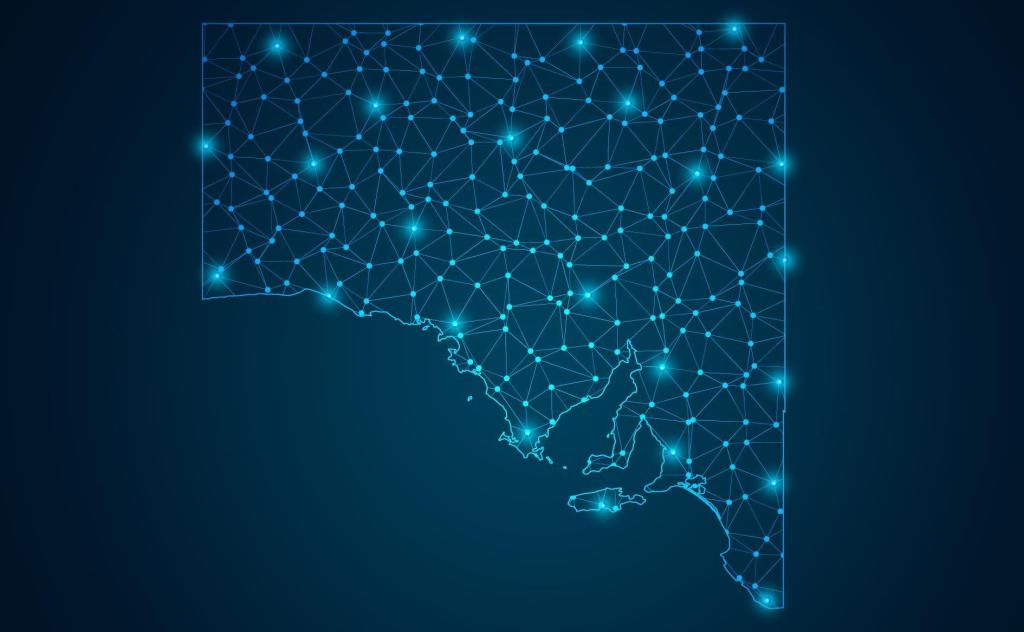 Peak body the Arts Industry Council of South Australia (AICSA) has called on the Marshall Government to make an additional $10 million investment in the survival and recovery of the state’s arts and cultural sector.

The call comes in the wake of new data from the Australian Bureau of Statistics, released on Tuesday 16 June, which shows that one in three people working in South Australia’s arts sector have lost their jobs because of COVID-19.

Such losses increased in May rather than reducing, the data shows.

AISCA Chairperson Gail Kovatseff said: ‘These figures are alarming, and they confirm what many in the arts and cultural sector intuitively knew already. Our industry is facing a major crisis.

‘Arts organisations and venues were some of the first to shut down in response to the COVID-19 pandemic; necessary social distancing requirements mean they will be some of the last businesses to completely reopen; and at least one in three people have lost their job in our industry in South Australia. The figures are even worse for low income women in our industry,’ she said.

While the South Australia Government responded early with a $2.5 million arts support package, Kovatseff said more was required – especially in light of the Federal Government’s slow response to the national crisis affecting the creative industries.

To date there has not been a substantive, general Federal Government package announced for the arts and cultural sector, and many workers in the sector have been unable to access JobKeeper.

On Tuesday (23 June) the Prime Minister said that while a support package is being planned for the sector, it will not be announced until July.

Furthermore, the impact of COVID-19 has come on the back of devastating cuts to the arts by the Federal Government since 2013.

‘At a time when billions are being invested into jobs and COVID-19 economic recovery, the lack of Federal investment in a labour-intensive industry such as arts and culture is astounding,’ said Kovatseff.

Read: Morrison Government’s ‘complete abandonment’ of the arts is shocking

The AISCA is calling for immediate new investment of an equivalent size in South Australia, a minimum of $10 million, bringing the state’s total COVID-19 arts response package to $12.5 million, $7.50 per head of population.

Shadow Minister for Arts Jayne Stinson supported the sector’s call for greater support. ‘The response to the arts sector from the Marshall Liberal Government has been lacklustre and hasn’t kept pace with what’s happening interstate,’ she said.

‘About 16 000 people are usually employed in the arts in SA. It’s an iconic industry in our state. Yet there’s been a pitiful lack of support for workers who already only earn an average of $43 000 a year.

‘It’s about time that the Premier – who is also the state’s Arts Minister – supports the arts by responding to the industry’s calls for an urgent $10 million injection of funds,’ Stinson added.

‘It’s about time that the Premier – who is also the state’s Arts Minister – supports the arts by responding to the industry’s calls for an urgent $10 million injection of funds.’

The AICSA has identified several key areas where additional funding would be most beneficial:

‘The arts industry both here and nationally is facing a dire crisis due to the impact of COVID-19, and government needs to act fast. Investment in the arts creates jobs, assists low income workers, contributes to other parts of the economy including tourism and hospitality, and keeps South Australia an attractive place to live. Arts and culture are very important to the experience, wellbeing, economy and brand of South Australia,’ Kovatseff concluded.