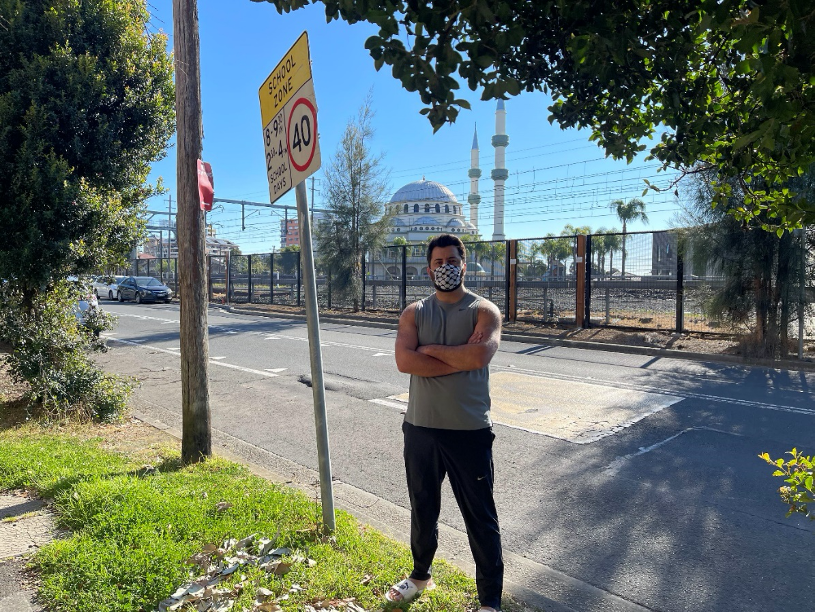 Commissioned by western Sydney’s I.C.E (Information and Cultural Exchange), Sakr’s poems Masks Off and Stay Safe contain allusions to the darker side of COVID lockdowns that doesn’t often make the news.