Who is Chris Keely, the man leading Create NSW?

After a rocky three years for Create NSW, Executive Director Chris Keely says he is a stayer, and has a vision to lead with a collaborative spirit and an open door.
Gina Fairley 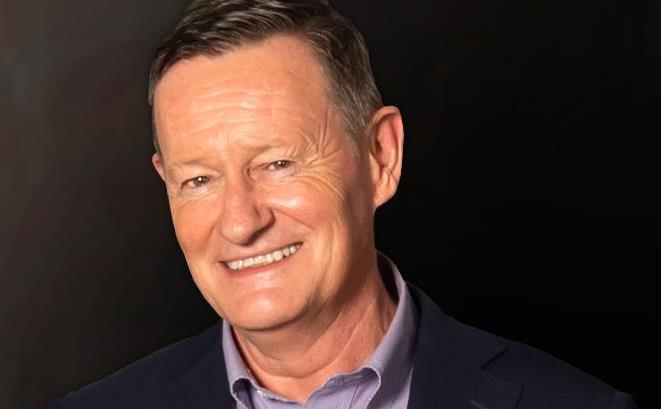 Over the past three years, Create NSW has been through three Executive Directors (or variations in nomenclature), as well as a dose of restructuring after the last state elections in March 2019. It was a wave of change that has effectively destabilised the organisation since it was conceived in late 2016, when Arts NSW and Screen NSW were joined as Create NSW.

Like oil tankers, government organisations don’t ‘turn’ quickly. But after just 10 weeks in the job, Chris Keely acknowledged that the sector is hungry for surety.