What Jacinda Ardern’s leadership means for the arts

New Zealand's progressive PM has much to teach other world leaders in her championing of the arts and compassionate government. As she looks to an election next year, we look at how her leadership has shaped the arts.
Brooke Boland 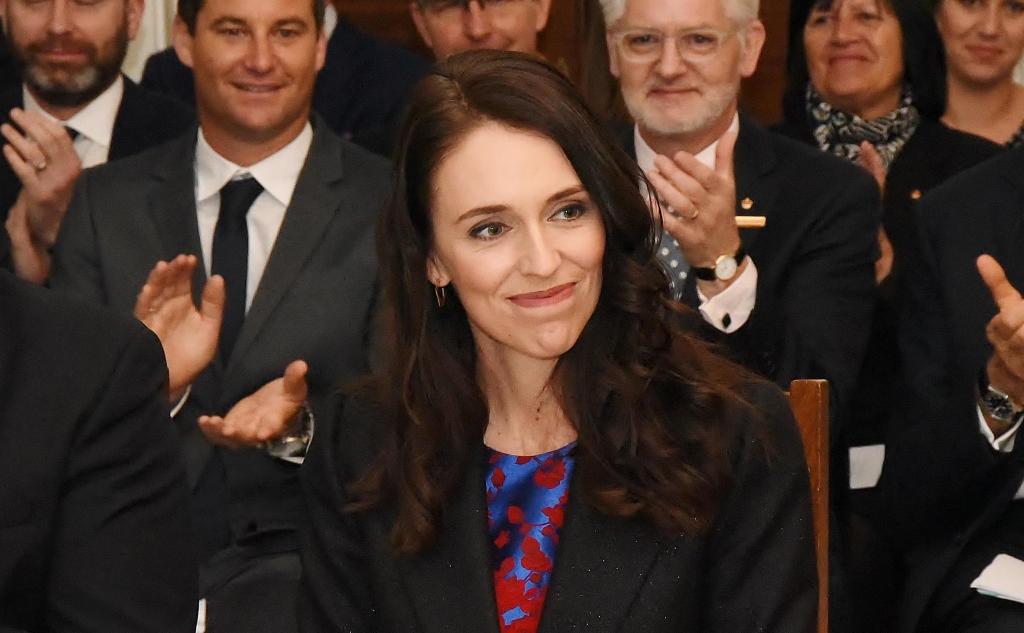 Jacinda Ardern at the centre of her newly sworn in cabinet. Image Wikimedia from Governor-General of New Zealand [CC BY 4.0]

In 2017 Jacindamania, as it became known, was rife as Jacinda Ardern rose in popularity at a time when the world seemed to lack leaders with compassion and a clear vision for progressive reform, particularly around climate change. As the newly minted leader of the New Zealand Labour Party, she impressed many as a likeable candidate who quickly won over a demographic invested in her promises for environmental and social reform.

But when Winston Peters, leader of New Zealand First, threw his support behind Labour in 2017 paving the way for Ardern with the revealing line, ‘It’s time for capitalism to regain its human face,’ it was still a surprise for many. Suddenly New Zealand had its youngest leader in 150 years, ending the conservative Nationals nine year stint in office.