What happens when a small community loses its arts coverage?

The decision by Hobart's The Mercury to axe all theatre, dance, and music criticism in its pages has alarmed the city's arts sector.
Stephanie Eslake 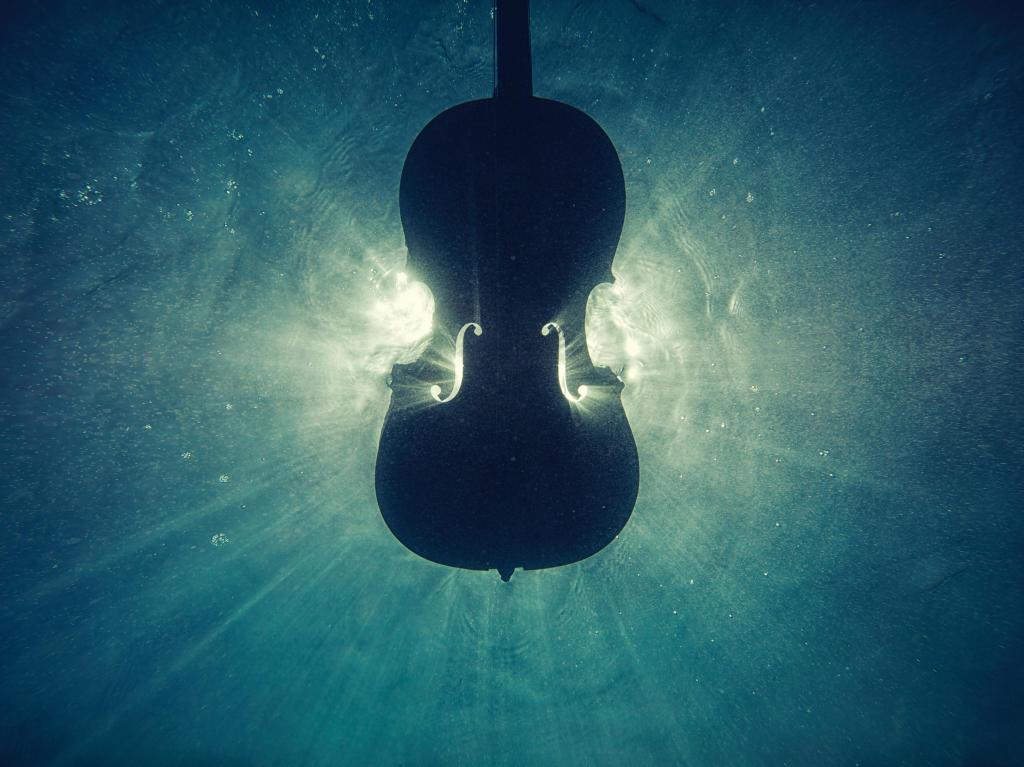 A few weeks ago – with pen and notebook in hand – I trotted down to the Federation Concert Hall to see a performance by the Tasmanian Symphony Orchestra.

I was attending as a critic for a national arts publication, and I’d expected the predictable pleasure of greeting a fellow critic writing for Hobart’s major daily newspaper, the Mercury.