What does Australian artist mean in 2022?

Curators weigh in on the complex layers of Australian contemporary art.
Jo Pickup 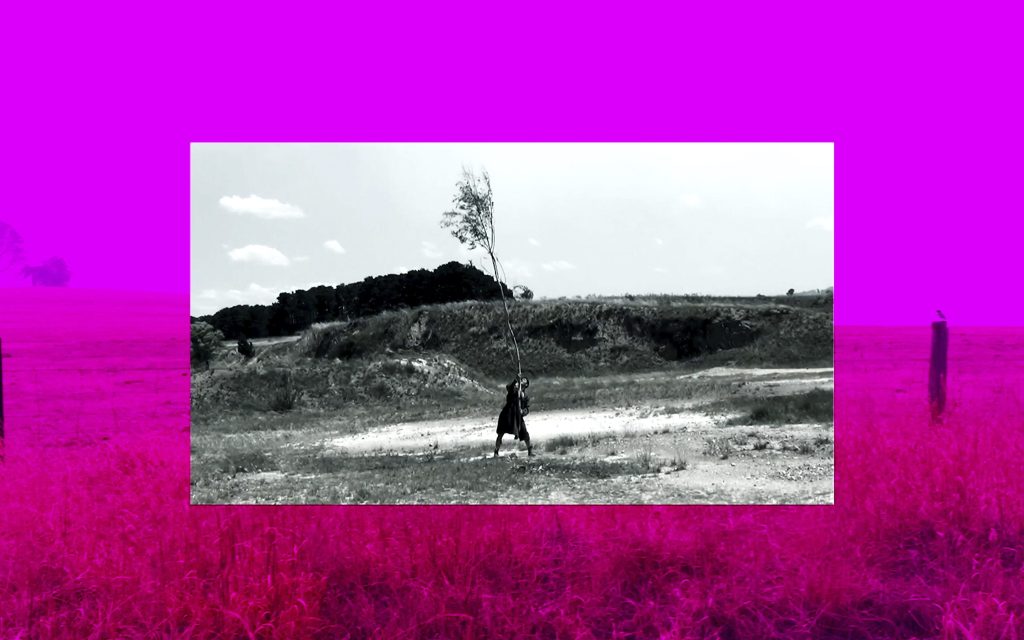 Questions of identity can be central to artists’ paths. Whether it’s gender, sexuality, race or belief – art often mines artists’ personal experience to reveal truths about the wider world.

When it comes to ideas of national identity/ies, there can be even more complex factors at work. ArtsHub spoke to three curators who speculated on how notions of nationhood are playing out in galleries today.