What are the priorities for George Brandis, Minister for the Arts?

George Brandis has a heavy load to lift as Attorney-General – but his priorities for the Arts portfolio could be clarified.
James Arvanitakis
[This is archived content and may not display in the originally intended format.] 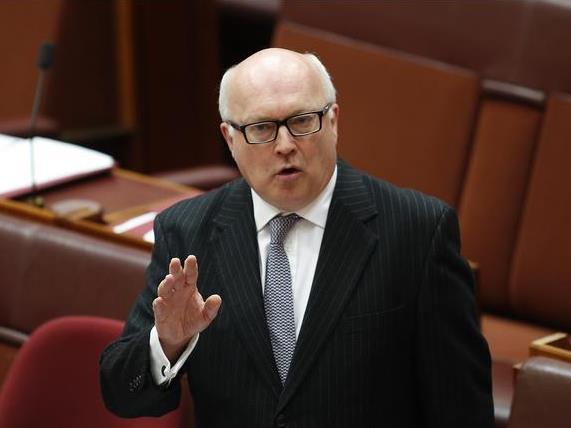 Photo by Daniel Munoz via The Conversation

Australian governments at all three levels have always had complex relationships with the arts and how they relate to Australian culture.

In 1819, for example, Governor Macquarie appointed the colony of New South Wales’s first “poet laureate”, Michael Massey Robinson. According to the Australian Dictionary of Biography, Robinson was the recipient of the colony’s first arts grant that consisted of “two cows from the government herd”. Robinson’s excitement was short-lived as a change of government and the appointment of a new governor, Sir Thomas Brisbane, saw the support quickly end.

Professor James Arvanitakis is a lecturer in the Humanities at the University of Western Sydney and is a member of the University's Institute for Culture and Society. He is also a research fellow at the Centre for Policy Development. His research areas include hope, trust, political theatre, piracy and citizenship. He has a background in finance and banking before working as a human rights activist throughout the Pacific, Indonesia and Europe. He blogs at www.jamesarvanitakis.net