How do you encourage local dancers to stay in WA instead of seeking career opportunities on the east coast? By bringing world class choreographic talent to Perth.
Jo Pickup 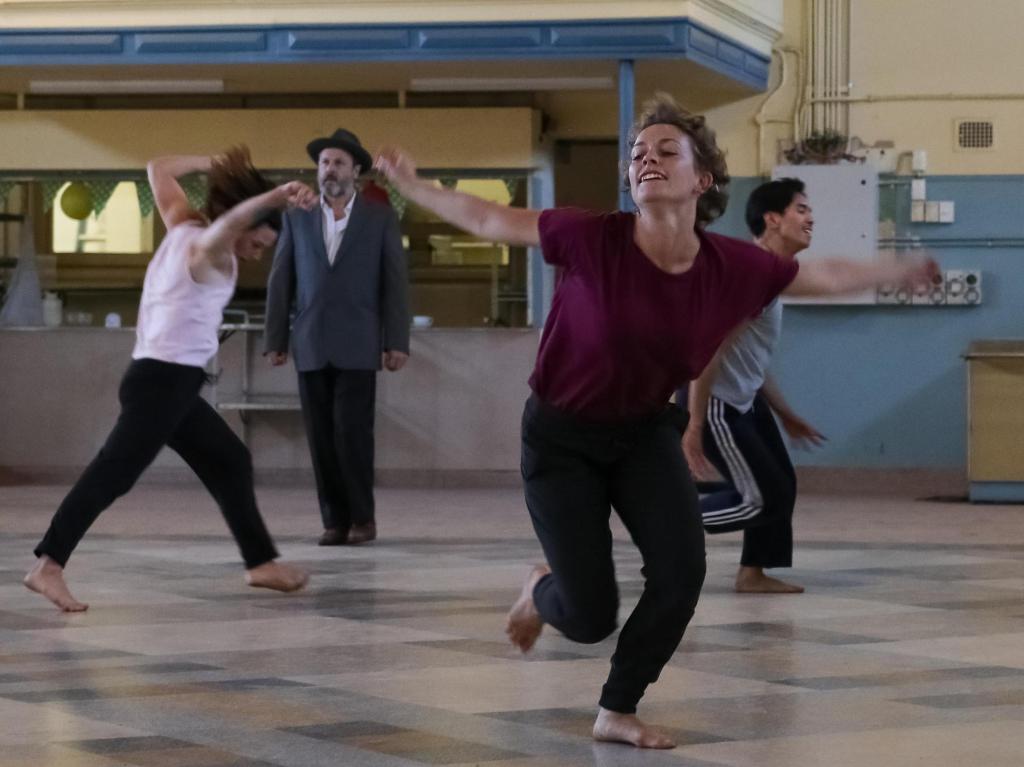 It goes without saying that behind every great work on stage sits the mountain of work it took to get it there. This time and effort spent in development is the invisible rock supporting the eventual triumphs we witness under lights.

An organisation with artistic development at its core is STRUT Dance, a choreographic development centre based in Perth. STRUT’s work supporting local independent dancers and choreographers is primarily about creating opportunities for them; exposing them to a suite of development tools as a gateway for their own artistic growth.