The most anticipated Australian books of 2020

It’s already shaping up to be a big year in Australian books so literary journalist Thuy On has shared her list of must reads that will be filling your bookshelves.
Thuy On 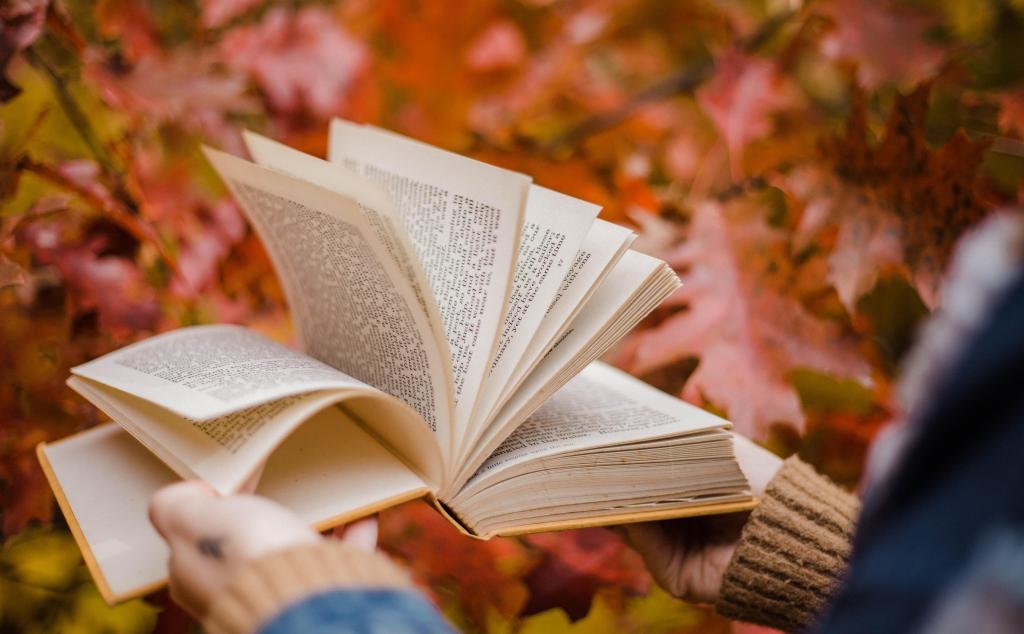 There’s plenty to look forward to in Australian fiction publishing in 2020, so time to make room for some new titles on your bookcases. Here are some books I’m personally waiting to hit the shelves:

Arguably the most anticipated novel for 2020 is Trent Dalton’s second effort, All our Shimmering Skies (HarperCollins, June). His first book, Boy Swallows Universe  scooped up a slew of awards and charmed readers and a critics alike. Dalton and his publisher would be rightly nervous about the relative success of this follow-up effort, set in Darwin 1942. According to the early press releases its about “motherless Molly Hook, the gravedigger’s daughter, who, along with her travelling companions actress Greta and fallen Japanese fighter pilot Yukio, is seeking out a sorcerer who put a curse on her family.” HarperCollins has waxed lyrical that it’s a story, ‘about gifts that fall from the sky, curses we dig from the earth and the secrets we bury inside ourselves’.