Soft power: the arts of diplomacy

Cultural diplomacy helps advance Australian influence and fund global arts engagement but it also places political pressure on artists.
Richard Watts
[This is archived content and may not display in the originally intended format.] 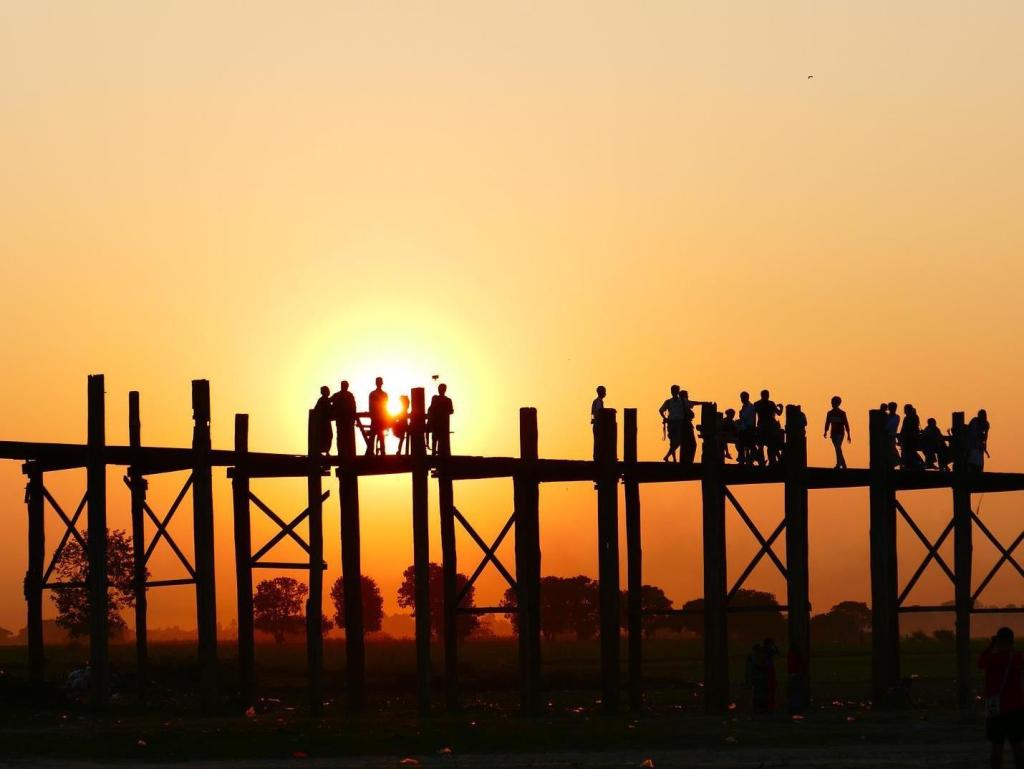 Art can build bridges between nations – but who pays for their construction? Image via pixabay.com.

In the late 1980s, and in a series of subsequent publications, US political scientist Joseph Nye articulated the ability of nation-states to win allies and gain influence by non-violent means instead of through military force and economic might. What he called ‘soft power’ – the ability to co-opt people rather than coerce them – has today become the common practice of governments everywhere, as well as NGOs and other organisations.