Small towns are building big business with festivals and exhibitions that bring people from larger population centres.
Sarah Ward
[This is archived content and may not display in the originally intended format.] 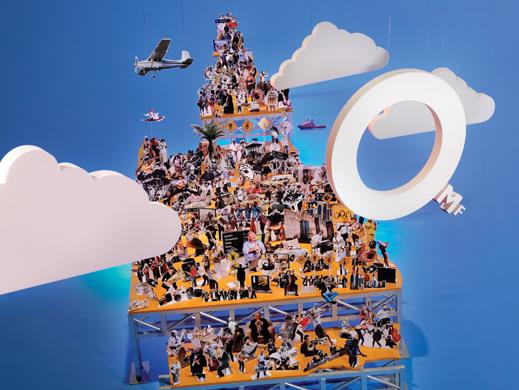 For those who rarely venture past the outskirts of a major city, it is easy to forget that culture doesn’t only dwell in places with bright lights and tall buildings. Creative endeavours are both essential and active in regional areas, not only serving locals, but visitors as well. Indeed, it is the latter that helps the arts to flourish in small towns and surrounding districts. Travellers are drawn to far-flung locales to do more than just sample the sights, also looking to enjoy the artistic experiences on offer.