With a new arts event in Canberra, creative producer Yolande Norris is shining a light on the city’s diaspora of artists to inspire the creative community.
George Dunford 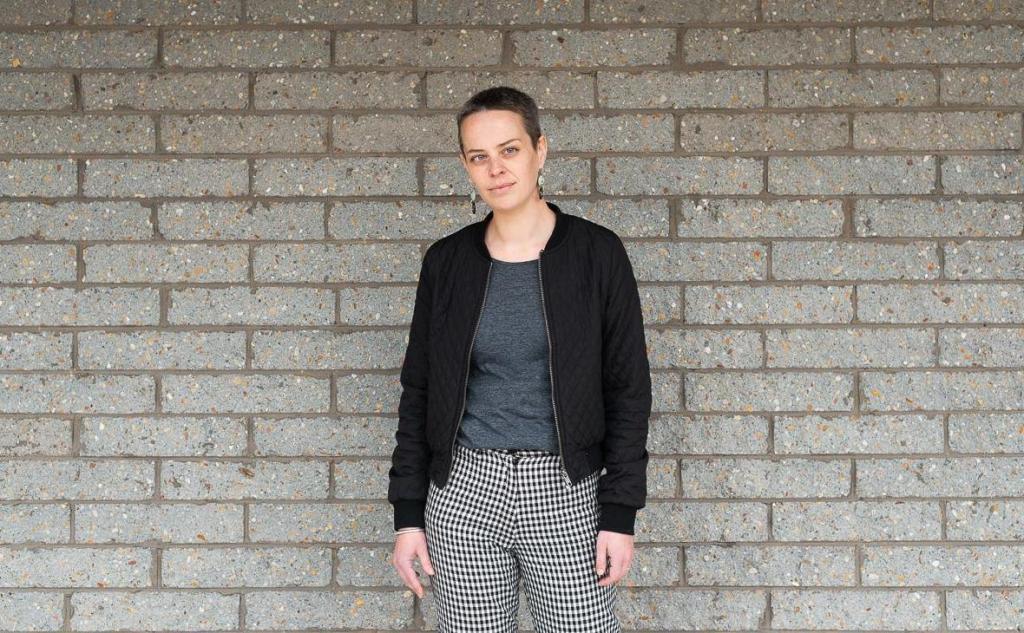 There’s a new addition to the 2020 festivals calendar with Canberra announcing its new bi-annual arts festival for July this year. With the first iteration called Elsewhere, the event will be helmed by Creative Producer Yolande Norris, who has long been part of the city’s art community in various roles including as a co-producer of the You Are Here Festival.

‘The genesis of the idea came as an extension of Canberra’s Centenary [in 2013] when Robyn Archer, director of the centenary of Canberra, finished up in her role she made a broad range of recommendations and put forward some ideas that would be of benefit to the city’s culture. And one of those ideas was for a festival that shone a light on Canberra’s artistic greatness,’ Norris told ArtsHub.