Black Swan’s Artistic Director looks back at her first year in Perth, having relocated from Melbourne last October, and discusses the challenges of getting to know the city and the company.
Richard Watts 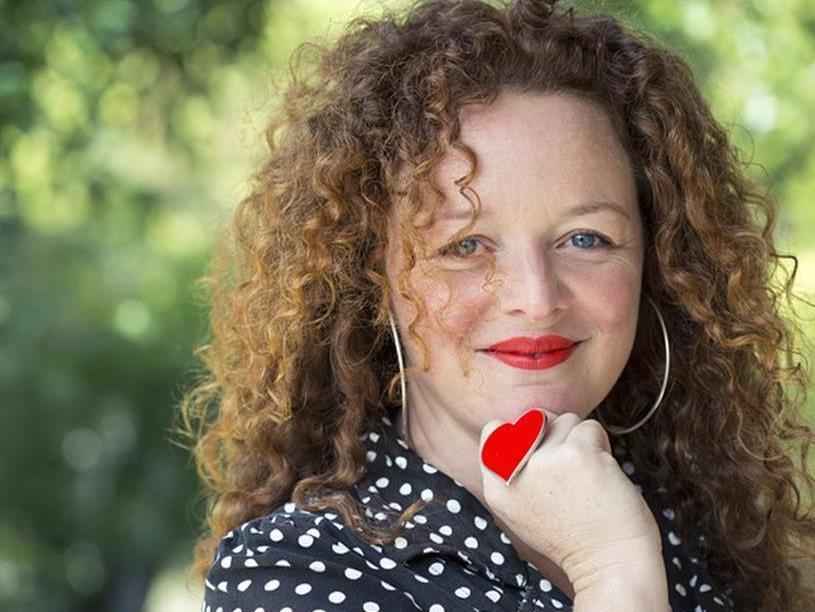 Clare Watson officially started in her role as Artistic Director of Black Swan State Theatre Company on 1 January this year. Appointed in April last year, Watson worked initially as Artistic Director Designate in a part-time capacity alongside outgoing AD Kate Cherry, who had held the role for nine years. She relocated permanently to Perth last October, effectively giving her just over a year to put her first season together.