How to make money from digital projects

Leveraging an existing community or developing a mass giving strategy are some ways organisations can earn revenue online.
Brooke Boland 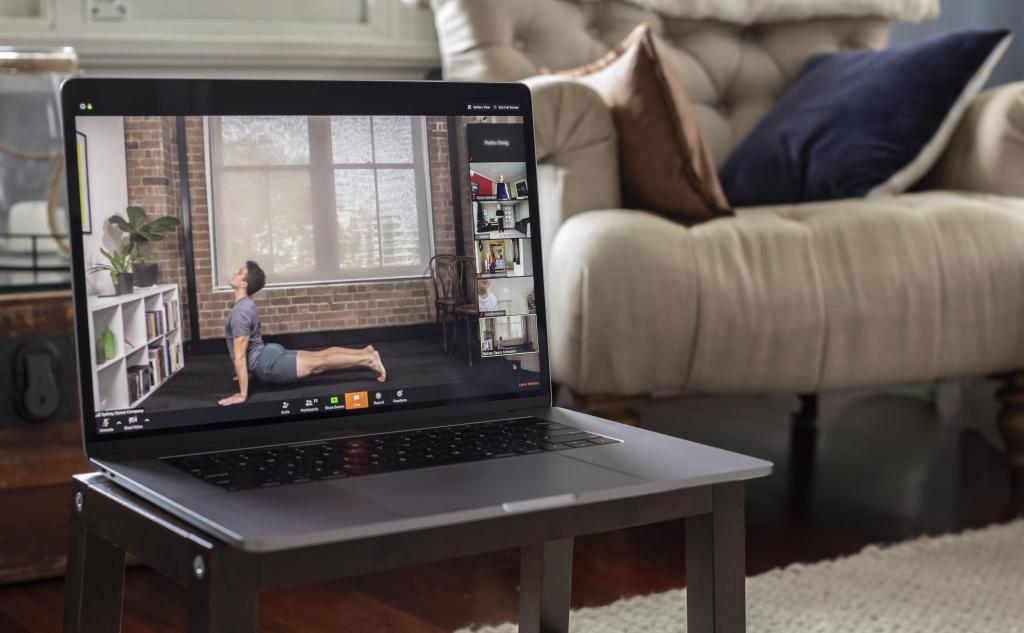 One of the biggest challenges online is getting audiences to pay for content.

The truth is people are used to and expect entertainment for free (or freemium). Add to this the flood of creatives and companies contributing even more free entertainment than usual, and we have an environment already working against a revenue model.

How do you create something that makes money alongside all this noise? A recent success story can be found in the example set by Sydney Dance Company.

It became a success almost overnight with over a hundred members joining in from home for every class, with some reaching almost 300 participants. Its beginnings, however, were more humble. The Virtual Studio started as a retention project designed to keep current studio members engaged, which averaged at about 40 participants per class. This close-knit community is made up of the people who take regular dance classes, which remains an important source of revenue for the company. But what began as a way to maintain this community throughout the COVID-19 health emergency has resulted in a large online audience that keeps growing.

‘We didn’t know at the time if people would stay loyal and they would continue taking dance classes and if the virtual studio was something interesting to them,’ said Artistic Director, Rafael Bonachela.

‘But the interesting thing is we have had an incredible number of new people engaging with Sydney Dance Company…people who have never ever interacted with us before are now members of the Virtual Studio,’ he said.

Behind the scenes the team at Sydney Dance Company were committed to getting the Virtual Studio up and running as quickly and smoothly as possible. It began in Bonachela’s own office (they moved the desk), but soon had to be replicated across the various living rooms of their dance teachers’ homes as it became increasingly difficult for people to travel to work.

‘We very quickly responded and got lighting for different teachers if they needed it, and made sure that they had a computer, and all of the elements that were going to facilitate doing it at home and being comfortable from home. We had to learn very quickly and the whole team has jumped in with every bit of knowledge that we all have, or not have, to try to make it happen,’ said Bonachela.

The launch was a lesson in quick and responsive action, as well as an ability to adapt to quickly changing circumstances. There was also an admirable willingness within the team to learn as they go – a necessity for any organisation to remain nimble.

Bonachela’s advice to other arts organisations and companies who are developing a digital offering is to think deeply about what they are known for and what is their expertise. It also helps to have an accessible price point that reflects the different costs involved in attending in real life, versus digital. For Sydney Dance Company, this meant they were able to almost halve the usual membership fee which has encouraged audiences all over Australia to join even during difficult economic times.

In the example of Sydney Dance Company, there was a community already in existence. It provided the team with a clear target audience in mind. A good place to start, according to Peter Tullin, Co-Founder of REMIX Summits and CultureLabel.com.

Tullin’s advice is not to start with the tech or platform, but to first think carefully about the audience. ‘View the potential opportunity through the lens of a creative entrepreneur. It is the same process whether you need to make money from your online creative content or not because the heart of the task is about building a community that loves what you do (whatever the size).’

‘Take time to do a detailed study of the landscape you want to make an impression on in order to spot a gap. Then once you have a concept how can you make it easier for yourself or make it as cheap as possible to acquire an audience? Where is the customer already hanging out and what do digital audiences want? For example, these days digital consumption is usually mobile and in short bursts at specific times for very specific reasons – it is often video-based (it is predicted that by 2022, 82% of all internet traffic will be video) so can you build somethings around these trends,’ he said.

The truth is, even if you build it and it’s great, they may not come.

That’s the reality of failed digital projects that hope for the best but unfortunately do not find the audiences it was designed for. You have to experiment and be willing to take some risks, but in a way that is supported by research and data.

‘One of the few exciting things about this period is that we may find more online culture stars, as necessity is the mother of innovation. New faces will be in front of the camera and organisations will hopefully take risks and experiment in ways they have not done before either due to time or perceived lack of resources,’ said Tullin.

Understandably one of the key challenges is that organisations lack the expertise and resources, but it does not have to be this way. Online webinars are becoming widely available, including REMIX latest launch which offer hours of free video content to support the arts as the sector grapples with everything from live-streaming to digital trends and strategies.

‘We do need to invest more (at all levels) in improving digital literacy because if more people had this knowledge they would realise that there is a wealth of free (or very cheap) ways to patch together digital experiments to get things to market and either improve them in the field or move on quickly if they don’t work and learn from the failures as much as the successes,’ said Tullin.

Where some organisations seem to struggle, creative entrepreneurs often lead the way when it comes to building loyal digital followers. For example, Hans Fex’s Mini Museum has raised over AUD $6 million to date from 16,258 backers, said Tullin.

Another example is UK artist Stuart Semple. Semple raised over £1 million to develop the world’s ‘blackest’ paint (Black 3.0) as part of his ongoing feud with artist Anish Kapoor.

Tullin also pointed to the recent growth experienced by Secret Cinema, which he said shows the connection between digital and physical that is also important.

‘Some of the most successfully executed social media strategies have enabled arts organisations to engage and monetise large audiences,’ explained Tullin.

‘Secret Cinema grew rapidly through a brand and social media campaign that asked audiences not share their experiences of the immersive and interactive film worlds they had created using the tag line ‘Tell No One’. Of course, the trick has been repeated on other platforms by a new wave of creative enterprises such as the Museum of Ice-cream and the Colour Factory which have made Instagram central to their marketing strategy slashing their costs of acquiring customers – it should be remembered that effective digital strategies can save as well as make money,’ he added.

For One Man, Two Guvnors, a total audience of 2.6 million resulted with each viewer donating roughly 2c through YouTube Giving.