How stage designers transform the mundane into the extraordinary

For Malthouse Theatre’s immersive new production Because The Night, its designers have transformed the venue – even incorporating some of the outdoor spaces – to create a haunted new world.
Richard Watts 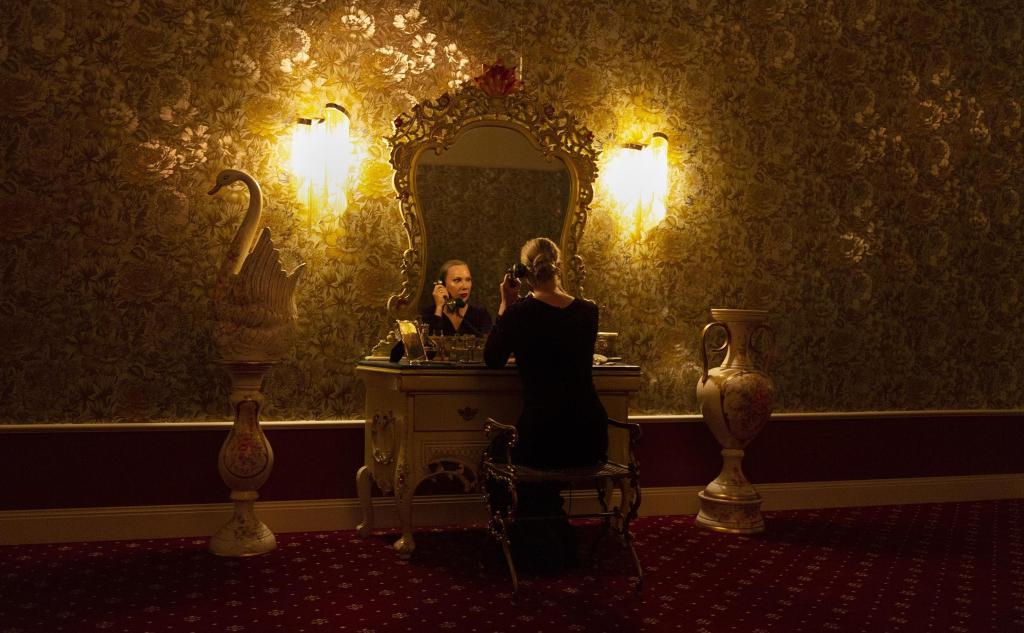 Dozens of new rooms and spaces have been created inside and outside the Malthouse, each of them carefully designed, for Because the Night. Photo credit: Pia Johnson.

‘I don’t know anyone who’s ever had the opportunity to make a work of this scale in this country,’ said set designer Marg Horwell of her role in Malthouse Theatre’s ambitious new work, Because The Night.

The familiar spaces of the Malthouse’s Merlyn and Beckett Theatres have been subdivided and transformed for the production, which also connects the two theatres via new, purpose-build corridors outside the building. It’s a large-scale, temporary redevelopment of the building that’s sure to bewilder and disorient visitors, even those who think they know the Malthouse well.