From addiction to recovery: unpicking the challenges of the rock’n’roll lifestyle 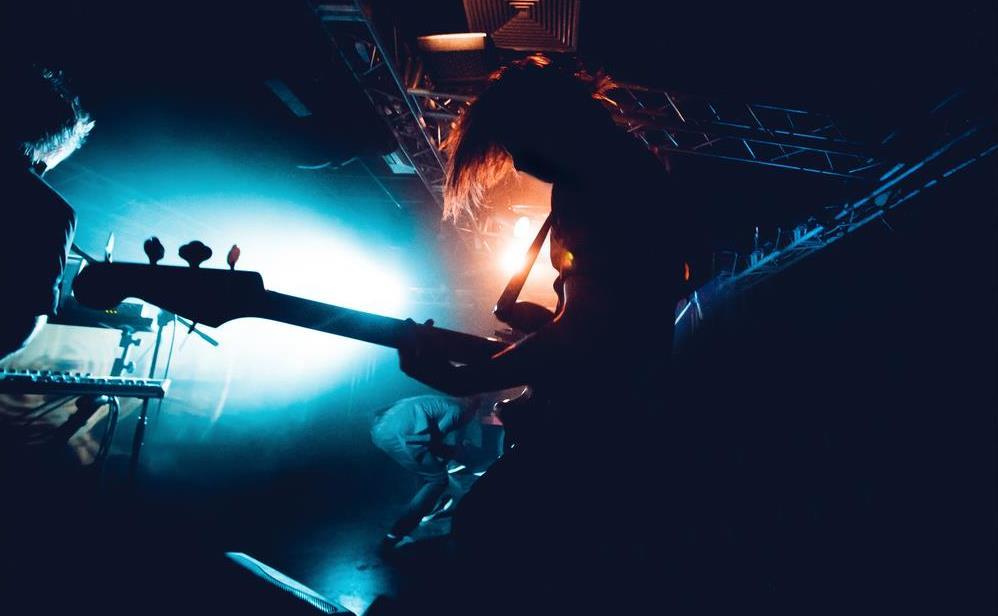 Drug and alcohol use and creativity have long been linked in the popular imagination. But while anecdotal evidence about the sector’s over reliance on mood-altering and mind-altering substances is widespread, recent studies – such as Entertainment Assist’s 2016 survey, Working in the Australian Entertainment Industry: Final Report, conclusively demonstrate that levels of alcohol and drug use are much higher in the arts than the general population.

The statistics are – excuse the pun – sobering. According to the data, artists and arts workers consume alcohol at double the rate of the general population; methamphetamine use is eight times greater; cocaine use is 12 times greater; and the use of pain killers for non-medical reasons is seven times greater.