WA’s opening up phase will coincide with its peak festival period. How are they dealing with these new horizons?
Jo Pickup 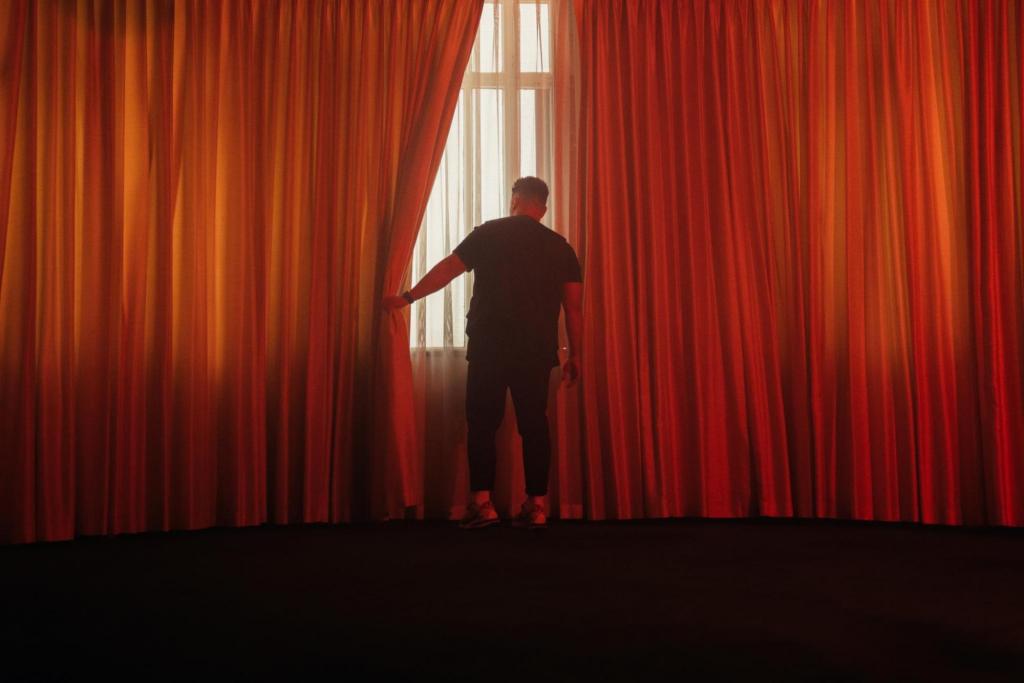 WA’s border will open when the state is 90% double vaxxed. This milestone is set for some time in February 2022, though an exact date is yet to be announced. More details will come sometime in December, but for now WA’s open fortress moment remains a little mysterious.