Even the winners have lost

Now that the dust has settled from the latest Australia Council organisations funding round, we can see the implications for the sector – and they’re grim.
Richard Watts 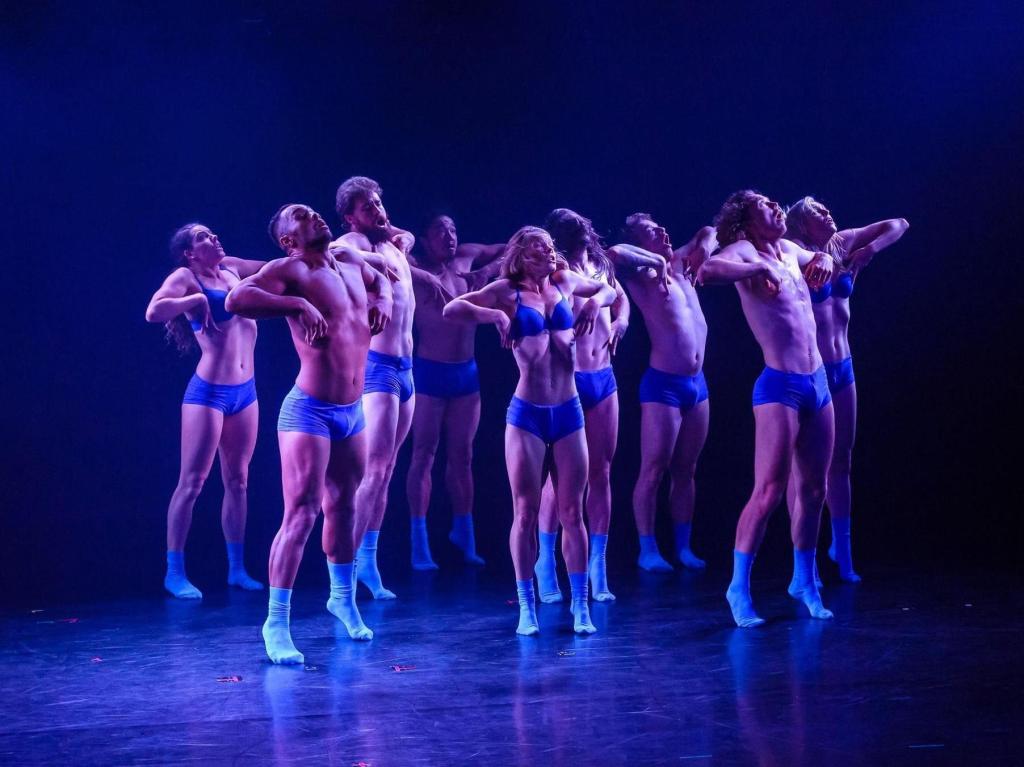 With the Australia Council’s budget reduced by $72.8 million over four years due to 2015’s shock raid by then Arts Minister George Brandis (to establish what is now known as the Catalyst fund) it was always apparent that there would be bad news for the sector when the results of the Four Year Funding Program were announced.