As world leaders struggle to put climate change up front, we look at artists whose work shows they are miles ahead on environmental issues.
Jo Pickup 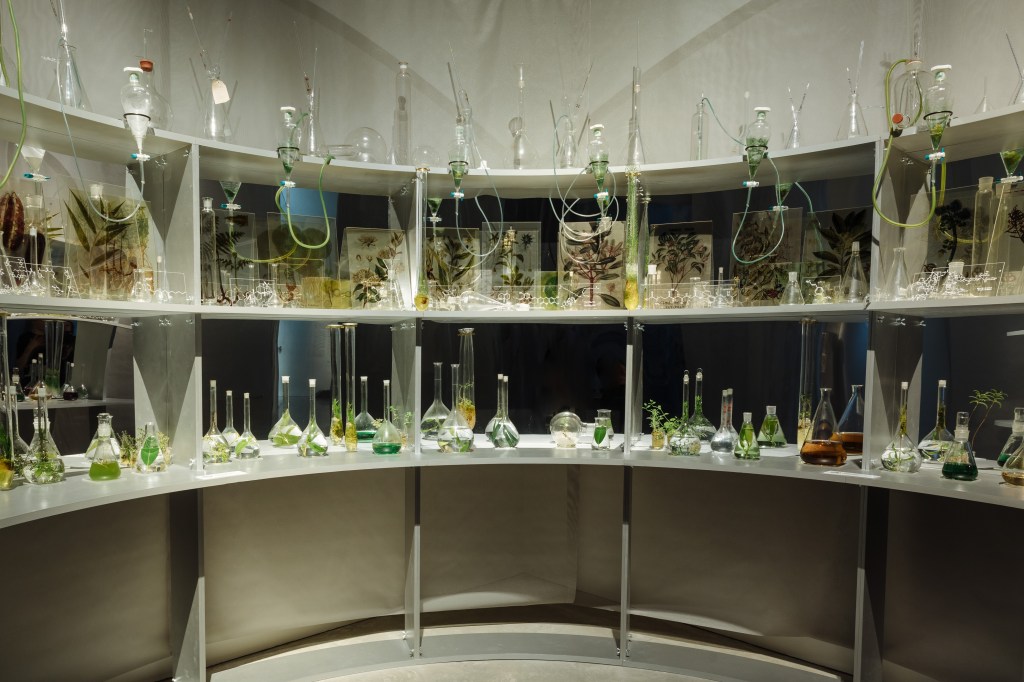 The subject of climate change is dominating headlines. But with COP26 ending in a watered down outcome, predictions show we might still see 2-3 degrees rises in emissions this century, which will mean a series of ecological calamities across the globe.

So, as the public push for urgent change continues, it’s worth noting how powerful artists’ work can be in calling for environmental action.