Embracing localism: how will audiences respond without international drawcards?

Festivals traditionally lure in audiences with big international names, artists whose work can also help inspire local practitioners. What is the future of programming with COVID travel restrictions in place?
Jo Pickup 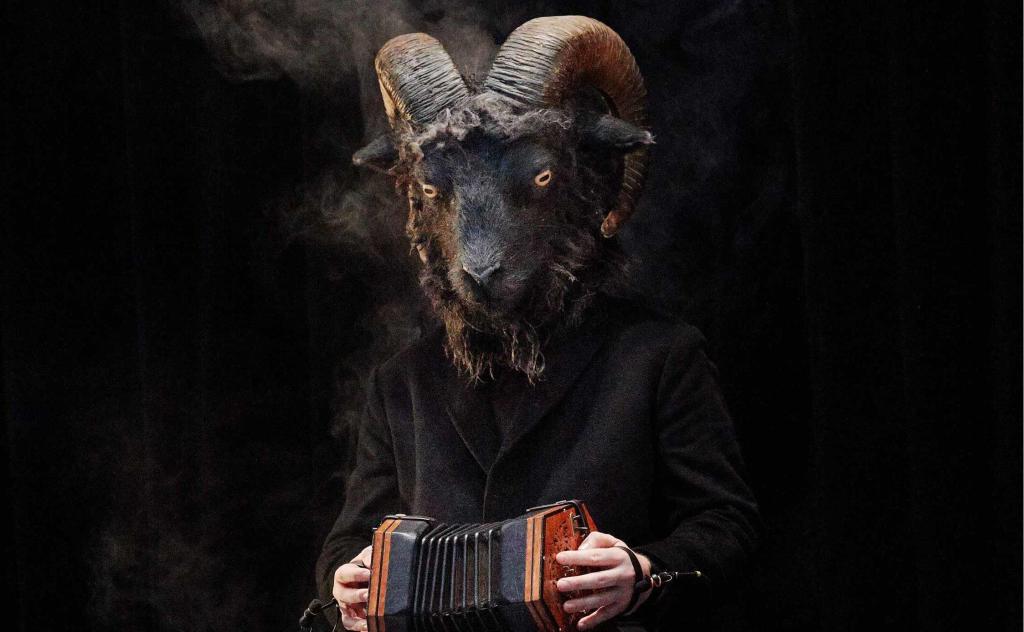 Michael Keegan-Dolan’s MAM was one of the international drawcards at the 2020 Perth Festival. Photo credit: Ros Kavanagh.

WA is currently one of the most fortunate states in Australia in terms of COVID-19 rates and restrictions. The state’s borders remain closed, but its Phase 4 conditions are allowing increased levels of movement and gathering within the state itself.

That’s a relief for many in the WA arts scene as venues transition back to business as usual after months of placing events on hold.