NAVA's message is clear: ‘stop treating art and culture as expendable and start recognising their essential role in the stimulation of Australia’s creative output’.
Leya Reid 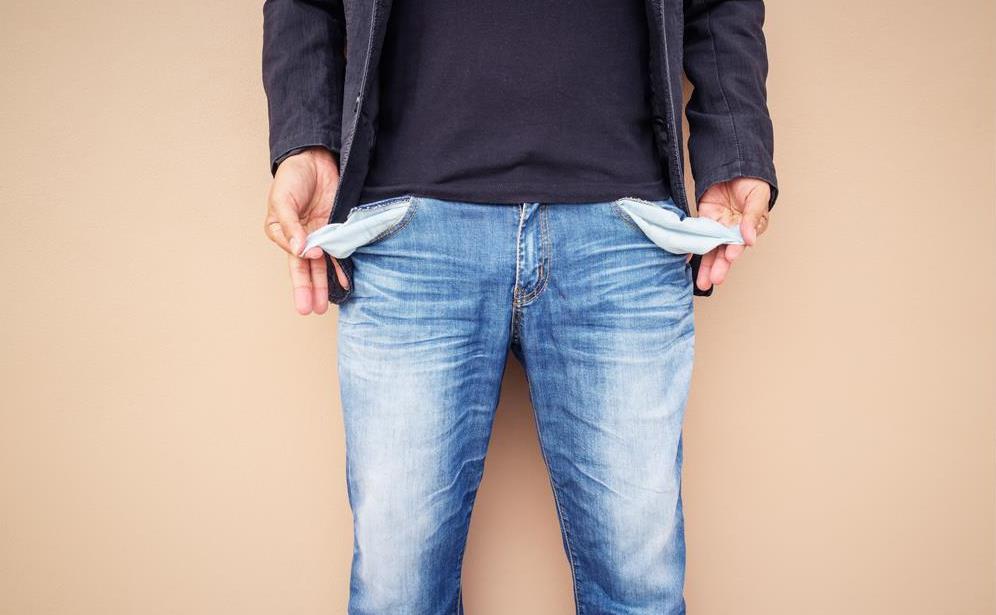 Amidst significant concerns the multimillion-dollar funding cuts flagged for NSW’s major cultural institutions will strip them of vital resources, many of the state’s galleries and museums have pitched for greater funding from NSW Treasury.

According to NSW Budget Forecasts, significant cutbacks of more than $37 million in operational funding will be felt by the Art Gallery of NSW, the Australian Museum, the Museum of Applied Arts and Sciences and Sydney Living Museums.

The potential budget cuts were revealed alongside extravagant overspending on infrastructure works such as Sydney’s light rail and the revamp of two sporting stadiums, begging the question: why should the art and museum sector bear the cost of the Berejiklian Government’s disastrously mismanaged infrastructure projects?

When considered alongside the dramatic contraction of Australia Council’s discretionary funding over the past years, which had been used to support the core operations of small-to-medium organisations and independent artists, the engine room of contemporary artistic practice is in real danger. It is here that the cultural work is stimulated which will become the expression of Australia’s cultural identity in the future.

The size of the operating budget determines what can be planned outside of the basic upkeep of the state’s institutions – basics like administrative staff, rent and office expenses, marketing and audience development, all of which tend to increase each year with general inflation.

While project funding allows organisations to create and present work and pay artists fairly, that kind of funding does not support core operations – administrative costs are explicitly excluded.

If these cuts are adopted by the NSW Treasury, the cumulative effect of year-on-year cuts will be devastating.

Undermining the solid core of operational sustainability strips the capacity of our cultural institutions to deliver rich, diverse and innovative exhibitions that drive domestic tourism and economic growth. Furthermore, their ability to absorb economic shocks such as the pandemic recession will continue to curtail.

The reduced staff budgets set a dangerous precedent for arts workers, especially the specialist staff they employ and the Australian artists they present.

In a statement released on 13 April, the Public Service Association (PSA) warned that the growing reliance on temporary and casual staff among these institutions contributed to employment uncertainty in the broader arts sector.

Despite having worked upwards of four years, many staff among these institutions had been classed as temporary workers.

Almost ironically, these cuts come at a time when NSW has just invested huge amounts of money in redevelopments, exhibition expansions and overdue upgrades to these cultural institutions. With building works underway, the slashed funding makes it impossible to meet the added operational costs, let alone deliver on the potential of these new spaces.

Most notably the Art Gallery of NSW, which will more than double its operational costs with the completion of Sydney Modern in 2022, on top of its 150th anniversary in the next budget period, faces a $9 million cut. Certainly, the decision to contract funds when it should be increasing is mystifying.

The steady decline in operational funding mirrors similar trends across various state departments around Australia. In between the NT Government’s 11% cut to the Museum and Art Gallery of the NT (MAGNT) budget, and a 10% staff reduction at Victoria’s National Gallery of Australia (NGA) in 2020, the quality of Australia’s art and programming is at risk.

The National Association for the Visual Arts (NAVA) joins pleas for greater funding for NSW cultural institutions. Our message is clear: stop treating art and culture as expendable and start recognising their essential role in the stimulation of Australia’s creative output.

The NSW Treasury must support the development of contemporary facilities to deliver world class exhibitions, but doing so requires sustained funding for them to see their full potential.

This story was first published by NAVA, the National Association for the Visual Arts.

Leya Reid is the Communications and Advocacy Manager at the National Association for the Visual Arts (NAVA).