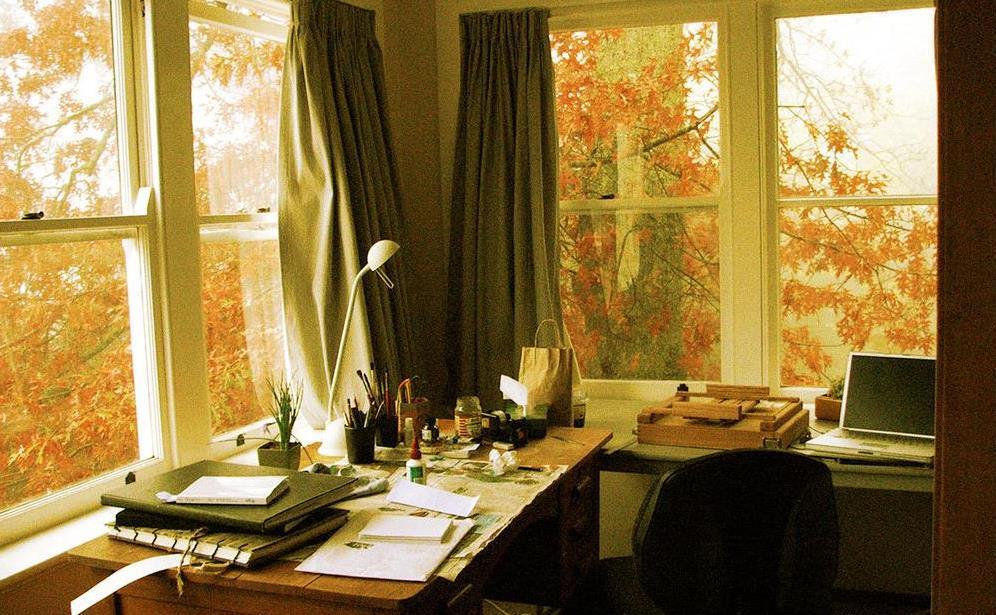 On foggy mornings, Varuna feels like it is floating on clouds. Image via www.varuna.com.au

This March, Varuna celebrates its 30th year as a writers house. The birthday has invited an outpouring of love from Australia’s writers.

Back in 2003, I could not believe my luck when I was awarded an ‘emerging writers fellowship’ to spend a week at Varuna, mentored by Charlotte Wood, who had just published her first novel, Pieces of a Girl. The Writers’ House was a tween then, 12 years into its new incarnation as a residential centre for writers. But it already had all the hallmarks which make Varuna such a treasure for Australian writers.