The host of ABC TV’s new weekly arts program promises to be much more than just a talking head.
Richard Watts 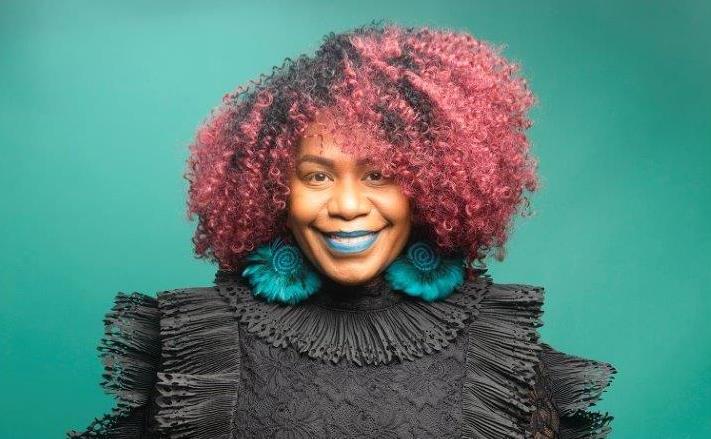 According to the ABC Charter, one of the key functions of the Australian Broadcasting Corporation is ‘to encourage and promote the musical, dramatic and other performing arts in Australia.’

Despite this, dedicated arts coverage on the ABC has been relatively thin on the ground in recent years.

The ABC Arts Unit (responsible for the weekly magazine program Art Nation as well as Artscape, a series of half-hour documentaries, among other projects) was made redundant in 2011. It took until 2014 for a new ABC arts and entertainment program, The Mix, to take the place of Art Nation, only for The Mix to be axed earlier this year.